The applicants, Onkgopotse Mugende who was the SRC president, Minister of Publicity Tshepho Majaye, the Student Affairs Minister Pearl Ojahilwe as well as secretary general, Oratile Gaopotlake, through their lawyer are challenging the decision by the college Executive Director, Daisy Molefhi to expel Mugende and suspend the trio.

In addition, they are seeking an order against the second respondent, the Department of Tertiary Education and Financing, for withholding their subsistence allowance for December 2013.
However, on Monday ABM College, represented by Emang Gadise from Monthe and Marumo Attorneys argued that though the defence lawyer has applied for an urgent application, the matter cannot proceed because they failed to file the answering affidavit which was the key element in the case. Furthermore, she argued that the applicants should have demonstrated in their papers that the balance of convenience favours the grounds of interim.

Gadise submitted that despite the applicants declaring the matter as urgent, there is no need for that urgency because even if they are granted the order, it will serve no purpose as they do not meet the requirements to proceed to the new semester.
“Most of the applicants have failed their exams dismally, hence they cannot register for the new semester because courses are offered only once a year. This means that courses offered at first semester will not be offered in the second semester but only in the next academic year, which is August,” she argued.
In his ruling, Justice Nyamadzabo ordered the postponement of the matter to Wednesday this week in order for the applicants to file the answering affidavit. 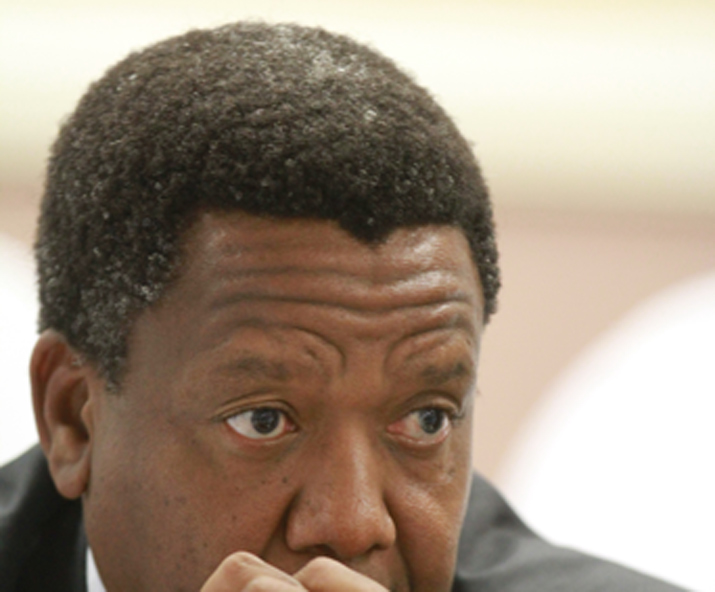