About 22 percent of maternal deaths in 2014 were attributed to abortion compared to only 15 percent in the past five years, making it the number one cause of maternal deaths. This was revealed at the Global Health Conference last week by Dr Morroson Sinvula, the Coordinator of Maternal Mortality Reduction Initiative at the Ministry of Health. He said that they found that abortion contributed to 22 percent of maternal mortality cases last year alone. Other causes include; hypertension at 16 percent, medical and surgical conditions at 15 percent, and postpartum hemorrhage at 13 percent.

According to the law, the only circumstances in which abortions are legal are pregnancies that resulted from rape, incest and those that endanger the life of the mother, the infant or both. Because of this, the majority of abortions done in Botswana are considered illegal. “I think it is important that we think of better alternatives to dealing with this issue. Maybe it is time we considered alternative ways to make sure these abortions are done safely because we  know it is happening and a lot of women are dying as a result of it being done unsafely in the streets. When we started the maternal mortality reduction initiative years ago, we were recording around eight maternal deaths every month but it has now decreased to about five deaths a month, which is of course still very concerning, ” he noted.

He stated that people should move from thinking that these abortions are only a health issue as it has numerous factors to it that should be addressed, if it is to ever be reduced. He called for more education on issues to do with nutrition and sexual reproductive health in order to empower women to decrease their dependence on their partners, which sometimes lead to women not being able to negotiate for safe sex.
He said delayed intervention, delay in instituting appropriate diagnostic studies and management, lack of supplies and equipment as well as shortage of blood and its products are some of the factors that contribute to national maternal deaths and should rigorously be looked into. “Botswana has a perennial shortage of blood and blood products. Most of the blood supply is obtained from students; shortages are exacerbated during school and public holidays. We need to focus, promptly review each maternal death and apply the lessons learnt to prevent similar deaths. Our referral systems are terrible so much that many people have died due to delays in receiving health at health facilities,” Sinvula concluded.

According to the USAID Applying Science to Strengthen and Improve Systems (ASSIST) Project,  most maternal deaths in Botswana from 2007 to 2011 occurred in health facilities. 62 percent of the deaths happened in the third trimester of gestation, most likely related to complications during labour and the post-partum period. Those that occurred during the first trimester were mainly related to complications of abortions (both intentional and unintentional). 74 percent of maternal mortality cases were attributable to direct causes related to pregnancy and delivery; of those, 38 percent were due to hemorrhage, 24 percent as a result of hypertensive disorders and 22 percent from complications stemming from abortions. 25 percent of maternal deaths were linked to indirect causes that occurred concomitant with the pregnancy. Around 70 percent of maternal deaths between 2007 and 2011 were of HIV positive mothers. 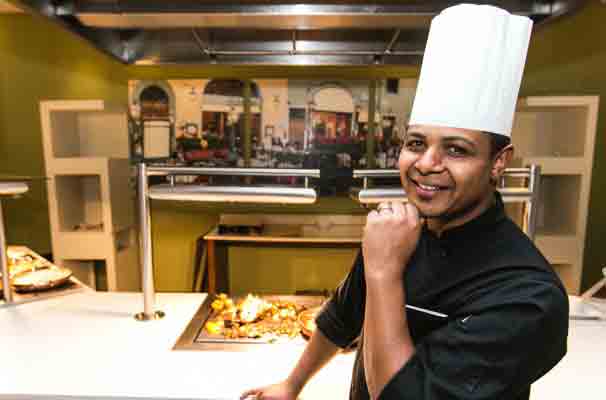