Mpumalanga Black Aces have shown interest in retaining the services of Ofentse Nato, the midfielder is currently on a season long loan from Bidvest Wits. Aces have informed the Zebras player that they are interested in signing him on a permanent deal.

Nato joined Aces in July last year on a one year loan deal after being deemed surplus to requirements by Gavin Hunt. The 24 year old struggled to nail down a regular starting berth in Wits’ first team during his first season at the club under previous coach Antonio Habas.

Clive Barker coached Wits on an interim basis midway through the 2012/2013 season, and though he managed to bring him back to the side on numerous occasions but his departure halted Nato’s progress.

They reunited when Barker made Nato one of his first signings at Aces before the beginning of the current season. Barker has converted him to a central defender this season. The former Gaborone United midfielder’s two year contract with his parent club, Wits, is set to expire at the end of the season and Aces are ready to make an official offer according to the player.
Gazette Sport caught up with the player in a post match interview after Botswana’s 3-0 victory over South Sudan last week “It has been a good season for me so far, I am enjoying myself in Mpumalanga. I have been playing regularly in a different position and I have adapted quickly because I played there earlier in my career. Barker told me that he needs a central midfielder who can also link play between defence and midfield.

Nato says Aces has informed him about their plans to keep him, he also noted that he is yet to find out whether or not Wits want to extend his contract.
“I cannot say I know Wits’ plans, my agent is handling that and he would be in a better position to answer. Mpumalanga Aces has shown interest in retaining me, they are impressed and they would like to sign me permanently but I must reiterate that my agent is dealing with it. I am just focusing on playing,” said Nato.

Barker’s decision to play him in central defence has paid dividends as the player is part of a formidable defence alongside veteran defender Mbulelo Mabizela, they boast a better defensive record than the likes of Supersport United, Moroka Swallows, Wits, Ajax Cape Town and Bloemfontein Celtic.
Nato scored a decisive goal in his side’s 2-1 victory against Maritzburg United last month. This past week he came off the bench to score an exquisite volley in Zebras’ midweek win against South Sudan. 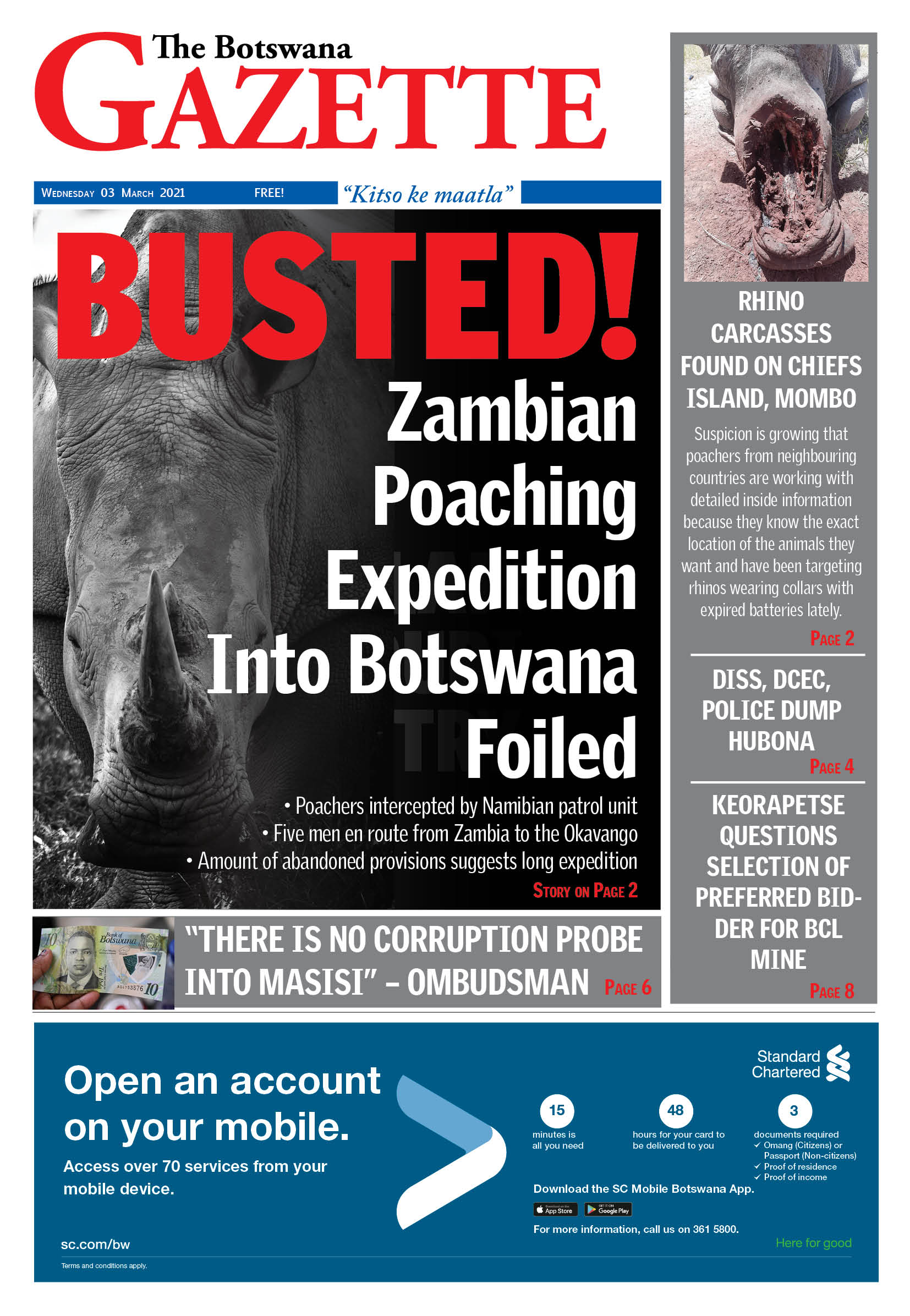