African Copper last week announced that it has signed a further secured loan facility of US$4.5 million (close to P40 million) from its controlling shareholder, ZCI Limited. The Group indicated that the purpose of the ZCI Loan Facility is to provide it with additional working capital as a result of difficult prevailing market conditions and associated cash flow shortfalls caused primarily by lower than planned production levels at Thakadu mine.

The Group owed ZCI approximately US$100.5 million (close to P875 million) as of 31 December 2014. “The Board believes that following receipt of the US$4.5 million from the ZCI Loan Facility, based on its internal forecasts, the Group will have sufficient cash resources to continue operations for approximately six months while reviewing its long term operational strategy,” the Group said in a statement.

The Botswana Stock Exchange-listed company is taking steps to commence the process of securing additional long term funding for the new life of mine plan with an expectation of resuming Mowana waste stripping and increasing the level of ore throughput to the plant. “Should the Group not secure additional funds and if current market conditions prevail, the Board believes that the company may not then be able to continue as a going concern,” the statement said.

In review of its operations, it said in light of the prevailing market conditions and more specifically the recent fall in copper price, the Board of African Copper is currently conducting a review of the company’s operations, in order to consider various short and long-term strategies to address the Group’s current and future funding requirements. “As part of this ongoing review, the Board is implementing efficiency and cost optimisation measures to improve its liquidity position and has taken the decision to suspend waste stripping activities at Mowana open pit, with a strategy in the short term to focus on the remaining extraction of ore from the Thakadu mine,” it explained.

It highlighted that it is its intention to mine ore at Mowana open pit that is substantially exposed from recent waste stripping activities, which will allow for copper production beyond July 2015 which is the current estimated date at which the reserves at Thakadu mine are estimated to be depleted.

“These actions give the business the highest prospects of getting through the current difficult market conditions and also a limited window of opportunity for restructuring the business for long term sustainability. The Board recognises the significant mineral resources the company owns at Mowana and Thakadu, on which the basis of a new life of mine plan is currently being prepared,” the statement said. 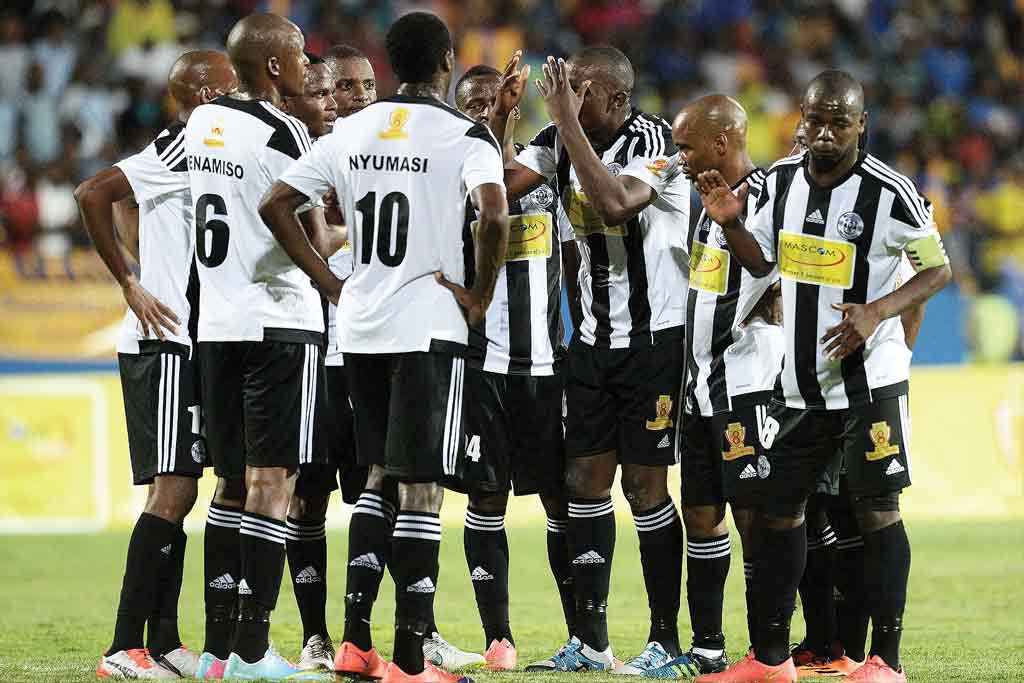