African economies stand out for their high growth rates

In contrast to the rest of the world’s sluggish economies , African countries are experiencing  sustained  high rates of growth according to the 2013 edition of Mergermarket’s Deal Drivers Africa report, which further stated that a total of 115 deals worth US$26.6billion (close to P212 billion) took place in the first three quarters of 2013 across Africa.
It is understood that robust Mergers and Acquisitions (M&A) activity on the continent has been supported by increasing economic diversification among a number of countries, creating untapped  investment opportunities in areas such as financial services, telecommunications and business services.

One  of the key findings of the report is that, “Private equity activity has been slightly muted compared to 2012. In the first three quarters of 2013 there were 16 private equity-related transactions worth US$1.2 billion (around P9.6 billion), while in the same period in 2012 there were 26 private equity-related transactions worth US$1.8billion (P14.4 billion). There has been a marked rise in the value of deals originating from the Asia-Pacific region, increasing from a 13 per cent share in deal value in 2006 to reach 56 per cent by 2013,” reads the report.
The report also indicates that demand from foreign players in energy and mining will increase M&A in this sector, while in the consumer sector, African countries are attractive end markets which foreign acquirers will target to grow their business.

“Energy, mining and utilities are cited by a vast majority of respondents (94 per cent) as a key area for inbound M&A: “Oil, gas and mining are the most sought after sector for investments in Africa. These assets are unexplored in most of the parts of Africa. With growing stability in many countries, these assets look even more attractive to foreign investors. This is followed by the consumer sector, with 59 per cent of respondents tipping it to be among the busiest regions for cross-border activity,” it states.

Commenting on the report, Botswana Institute for Development of Policy Analysis (BIDPA) Research Fellow, Kedibonye Sekakela highlighted that there are some opportunities associated with engaging countries such as China in energy and in mining activities in Botswana.
Most of the opportunities, she said, are created by economic changes occurring in the Chinese economy such as the rapid expansion of energy demands coupled with  inadequate supply coal for thermal electricity generation.
“This has resulted in a number of shifts in policy in China towards alternative and renewable energy resources. Moreover, it is clear that the most energy using sectors are in industries such as ferrous and non-ferrous metal processing. These industries could be readily moved to countries such as Botswana, rich in energy and minerals resources,” she said.

She further noted that shifting of industries from China to other developing countries such as Vietnam has been done previously. “The fact that China is creating Trade and Economic Co-operation Zones in Africa as well as other regions can be seen as one of the most visible consequences of China’s commitments to shift some Chinese industry to Africa as well as other destinations,” said Sekakela.
She further commented that the Zambian copper belt is by far the most advanced of the African zones which has been developed by China’s Non-Ferrous Metals Group.

Meanwhile, in the report, a financial adviser in Botswana is quoted as saying,  “Private equity divestments in Africa will increase because the climate for exits is much improved. High valuations will prompt the private equity firms to sell their existing portfolios to raise money for new acquisitions and in turn, these divestments will be attractive picks for the corporate.”

According to a partner at a law firm in Zimbabwe; “Africa has remained active and successfully resisted recession. Thus, many new areas of potential have emerged in Africa, resulting in companies selling assets which are no longer as profitable to them and using the capital to fund acquisitions in areas that can give them better profits.”
According to the report released recently by Ecobank and Nedbank, mergers and acquisitions (M&A), activities have become an important channel for investment in Africa for both global and local market players.
The report suggests that the attractiveness of the African continent for M&A deals is also due government’s efforts in some African countries to improve regulatory regimes and the belief  that Africa is considerably more  politically stable.

African economies stand out for their high growth rates 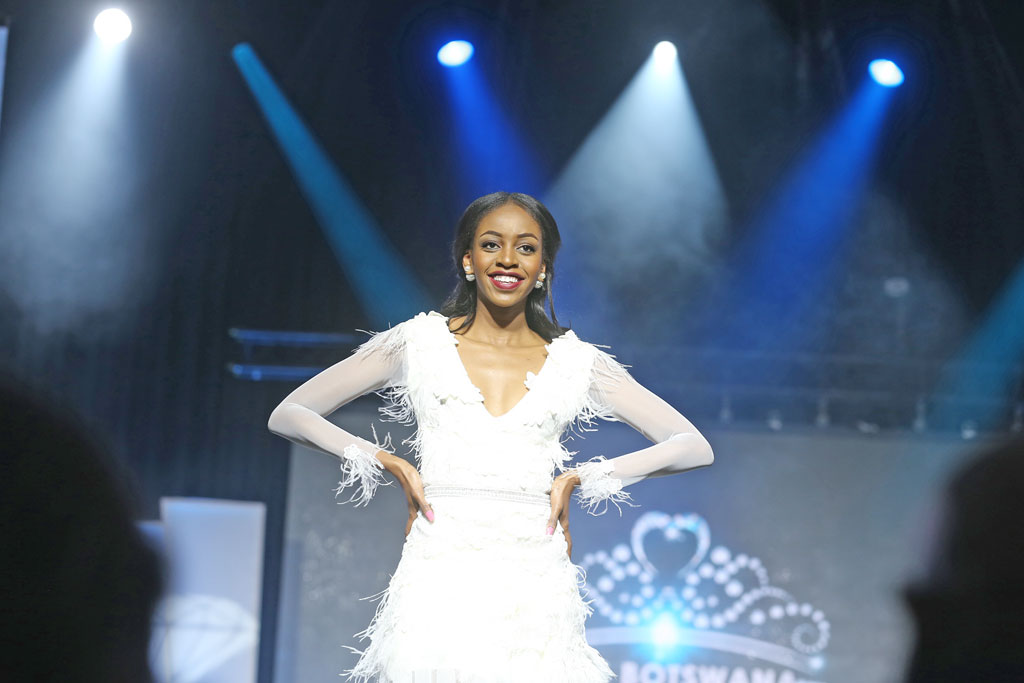