African Energy Managing Director, Frazer Tabeart has indicated that his company is enjoying a good run despite the current volatile market as it is well funded, carries no debt and has reduced its expenditure commitments through well-structured project divestments and carefully managed reductions in staffing levels, executive salaries and corporate overheads. “Coupled with a strong development partner at Sese and a high quality asset at Mmamabula West, this places the Company in a very good position,” he said in the Company’s Annual Report 2015.

Tabeart pointed out that the company has in the last twelve months, “made very significant progress towards its goal of becoming an Independent Power Producer (IPP) in southern Africa where unsatisfied base load electricity demand remains a serious impediment on GDP growth.”
He said major milestones have been met for their three core projects. “First Quantum Minerals Limited has invested AUD (Australian Dollars) $8m to acquire a 51% controlling interest in our Sese Coal and Power Project, has committed a further AUD $12m to increase its stake to 75%, and will loan carry AFR’s 25% residual interest in this project through to production,” he said.

The funds, he said, are being used to evaluate and develop a fully integrated IPP at Sese for the sale of power to Zambia and its neighbours. African Energy is not required to commit any further development funding to the Sese Project, and is well leveraged to the engineering and project management skills that First Quantum provide.

African Energy, which is listed in both the Botswana and the Australian stock exchanges, has commenced development of an integrated power project at its wholly owned Mmamabula West Project, and has committed to a technical and permitting programme aligned with this development. “The Company has commenced discussions with a number of international power developers who have expressed an interest in taking a joint development and funding role,” Tabeart said.

He revealed that African Energy has executed a binding term sheet to enter into an agreement with a South African developer, TM Consulting, to sell them the Mmamantswe Project for USD $20m. He noted that the sale is conditional upon the developer sole funding a bid submission and successfully winning an IPP procurement tender from the South African government and taking the project to financial close. 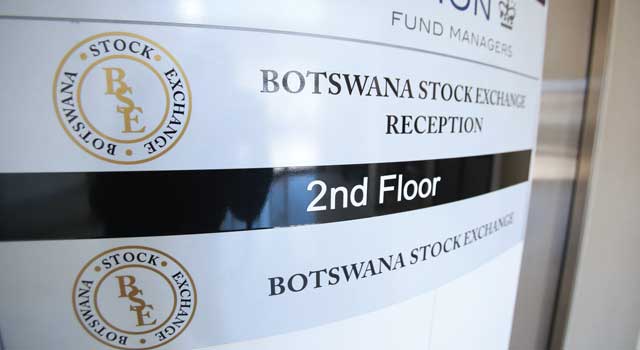