Fifteen heads of states in the West African region abstained from voting in the first round, and 20 during the second round, frustrating Dr Pelonomi Venson-Moitoi’s bid to chair the African Union Commission.  The voting failed to produce a two-thirds majority leading to suspension of the elections.

The voting for African Union Commission chairperson has been postponed to the January 2017 summit frustrating Botswana’s candidate Dr Pelonomi Venson-Moitoi’s bid to play a leading role at the continental body.
The voting failed to produce a two-thirds majority for any of the three candidates that were up for nomination namely foreign affairs Venson Moitoi,  Agapato Mokuy, foreign minister of Equitorial Guinea and Uganda’s former vice-president, Speciosa Wandira Kazibwe.
Uganda got beaten in the first round while the popular Venson Moitoi garnered 23 votes walloping Mokuy.  Unfortunately for Venson Moitoi, the overall votes failed to get a two-thirds majority leading to them being postponed.
It is believed that fifteen heads of state, the Economic Community of West African States (ECOWAS) region, abstained from voting when the first round of votes were cast, and 20 during the second round, which an insider said was a “vote of no confidence” in all the candidates.
The ECOWAS expressed concern during the summit that none of the three candidates up for nomination were suitable for the job, and pushed for the elections to be postponed.
Speaking to The Botswana Gazette Venson Moitoi’s team said that they had obviously not expected these results but for Venson Moitoi to have been have been front runner means a lot of Africans were in support of Botswana.
“Contrary to reports, you would realize that Batswana gave us great support followed by Zimbabweans and other countries.”
“ If this campaign inspired just one African to believe that you can come from herding goats in the small village of Serowe, Botswana, to being endorsed by 23 African states to lead them, then I am happy. Anything is possible in Africa; one just needs to try. And try, try again I shall,” Venson Moitoi said in a statement passed to this publication.
“Unfortunately this result today was not enough. That, sadly, is just how politics is. We will regroup and issue a formal statement when we get back home,” she lamented.

Gazette editor nominated for CNN African Journalist of the Year

From tweets to streets: Pastor Mawarire - The voice of Zim revolution? 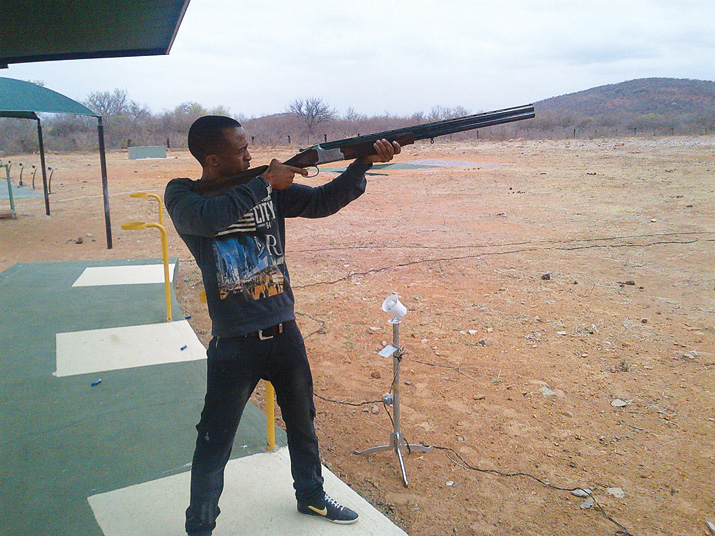