Gender equality especially of women representation in politics remains elusive as history has once again repeated itself in the number of women voted into parliament in the just ended elections. Of the 15 women who stood for parliamentary seats  ; five from Botswana Democratic Party (BDP), six  of Botswana Congress Party (BCP), three from Umbrella for Democratic Change (UDC) and one independent candidate , only four (7%) made it to the 57 contested for  parliamentary seats.  The women, who will be part of the 11th parliament are; Botlhogile Tshireletso, Pelonomi Venson-Moitoi, Dorcus Makgatho-Malesu, both of the BDP and have been part of past parliament and new face Same Bathobakae who represents UDC.

While women form the majority of the country’s population, their representation in positions of political decision making is not proportional to their numerical strength and the numbers have either declined or stagnant over the years.

The constitution of Botswana makes no provision for quotas to ensure women’s representation in publicly elected bodies on any other level. To date government has also not signed the SADC gender protocol, which states a 50 per cent women quota and this, has been argued as lack of political will.

UDC Women’s league President Ivory Keekee, the number of women elected to parliament was unsatisfactory; “the numbers are an embarrassment and that goes for all political parties. At UDC we have only one, which is worse. The numbers indicate that a lot still has to be done for the numbers to increase in order to speak and be heard on issues of women.”

Stating their intentions, Keekee said in her capacity as the president, she will engage in talks with the party leadership to identify women in the different constituencies as well as reserve them for the women. “I will also ask for the support of men in those constituencies to support women because as one of our pillars states, no one should not be left behind,” she said. “From now onwards, we shall be advocating for representation of women,” she added.

For her part, BDP Women’s Wing Chair Caroline Lesang explained that most women were  lost during the primary elections, hence the few numbers, “but this is something that we are going to address.” She said promising that they will increase number by training and motivating women to contest for such positions. “They should be brave enough and know that the party will support them in all ways possible,” she said. Lesang added that expenses attached to the campaigns seem to scare women from contesting.

Yet another coaching change for Botswana’s PSL pair 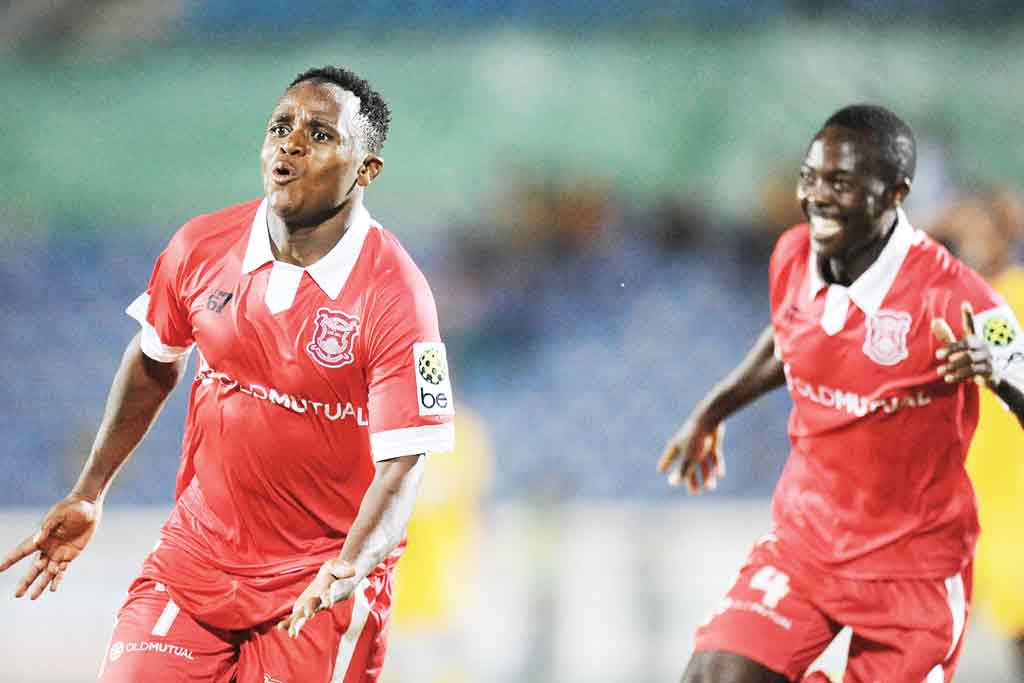