The Nobel Peace laureate, who was elected South Africa’s first black president after spending nearly three decades in jail, died at his Johannesburg home surrounded by his family, after a long battle against lung infection.

The news was announced to the nation and the world by an emotional South African President Jacob Zuma, in a live late-night broadcast.

“Our beloved Nelson Rolihlahla Mandela, the founding president of our democratic nation, has departed,” said Zuma, whose own role in the struggle against white rule saw him imprisoned with Mandela on Robben Island.

“Our nation has lost its greatest son. Our people have lost a father.”

As the sun came up on Friday, hundreds of South Africans maintained an impromptu vigil outside the  Mandela  home in Johannesburg, ululating, waving flags and singing anti-apartheid era songs.

“I did not come here to mourn. We are celebrating the life of a great man. A great unifier,” said Bobby Damon, who lives just a few streets away from Mandela’s house.

“But I must admit though, the news came as a shock” he added. “There will never be another Mandela in our lifetime.”

Zuma announced Mandela will receive a full state funeral and he ordered flags to remain at half-mast until after the burial. National flags were also lowered in countries including the United States and France.

Barack Obama America’s first black president, paid tribute to a man who “took history in his hands and bent the arc of the moral universe towards justice”.

Obama was joined in mourning by a roll call of figures from across the worlds of politics, business and sport, reflecting how much Mandela had touched hearts as a rallying point for justice and good causes after he drew a “Rainbow Nation” out of his diverse homeland.

His death had long been expected, coming after a spate of hospitalisations with lung infections and three months of intensive care at home. But the announcement came as a shock nonetheless.

Mandela’s two youngest daughters were in London watching the premiere of his biopic “Long Walk to Freedom” when they were told of his death.

Archbishop emeritus Desmond Tutu lauded his fellow Nobel laureate as the man who taught a deeply divided nation how to come together. 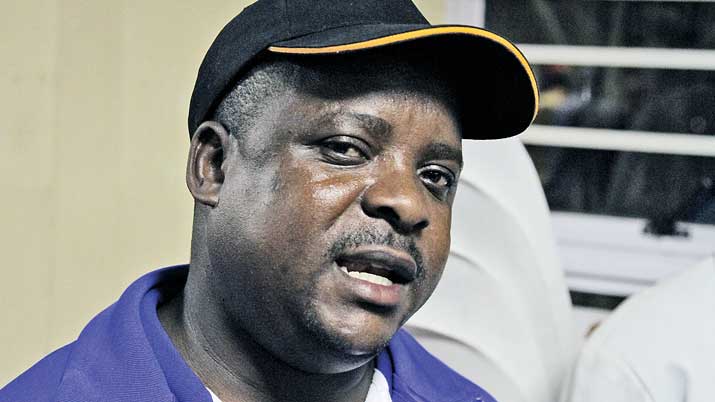