Local teams have come under intense criticism for giving foreign coaches preference over their local counterparts. Football pundits have opined that big teams in Botswana are hampering football development because they continue to hire foreign coaches while sidelining local coaches or relegating them to menial tasks. Local commentators have opined that foreign coaches are not necessarily better than local coaches, saying the good results posted by foreign coaches is not so much because of their prowess, but mostly because they coach well resourced teams that also have the best players. However, the jury is still out on who between foreigners and locals have the skills, drive and capacity to deliver desired results. Ever since the inception of the be Mobile Premier League in 2008/09 no local coach has won the title. Only foreign coaches have been dominating the elite league. Specifically, all of the winning coaches are from Botswana’s neighboring countries, Zimbabwe and Zambia. Zambian mentor Mike Sithole won the inaugural beMobile Premier League title in 2008/2009 with Gaborone United, followed by Rahman Gumbo with Township Rollers in 2009/2010. Wesley Mondo won the league title for Township Rollers for the second time in 2010/2011. Zimbabwean tactician Madinda Ndlovu boasts of three league titles that he won ever since he returned to coach in Botswana. He won the 2011/2012 and 2012/2013 league titles with Mochudi Centre Chiefs. He later moved to Township Rollers where he won the 2013/2014 league title. Soccer analyst Jimmy George believes local teams are to blame for not believing in local coaches. He said all of the teams that have won the league are big clubs with big budgets, but always opt for foreign coaches over locals. “I am sure there are many local coaches who can win the league given the same resources. Guys like David Bright and Stan Tshoswane have proven that local coaches can deliver results if they are given a chance,” he said. He added that a number of local coaches have done very well over the years, citing Phillimon Makhwengwe of Gaborone United, Rasta Kgengwenyane of BDF XI, Stan Tshoswane of Mogoditshane Fighters and the national team, David Bright of Gaborone United and Sthandwa Mogwadi of Police XI as exceptional coaches who did well after they were given a chance. “Look at how well a guy like Chicco Nare is doing with a team like BMC. Give him a well resourced team like Rollers, GU or Centre Chiefs and watch him winning the league with ease,” said George. Among the foreign coaches, George heaped praises on Ndlovu, saying he adds value to teams he coaches. He said Ndlovu brings quality to the team as he works well with his players and technical assistants. “He did well with Nelson Morapedi and he is working very well with Teenage Mpote,” said George. He also challenged local teams to use retired players like Tumie Duiker, Chicco Nare and Thabo Motang because they understand the local game and have potential to bring desired results. He added that sometimes local teams fail to rope in former layers because of a clash of personalities between former players and administrators. George’s sentiments were shared by Duiker who also challenged local teams to tap into their experience to develop the game. Duiker had a stint with Extension Gunners as assistant coach at the beginning of the season but was later sidelined. Gunners supporters also called for Motang to be recalled but the management stood firm after the intervention of Serbian mentor Drago. For his part, former Notwane hard-man Fabian Zulu also agreed that foreign coaches are not necessarily better than local coaches. “In the case of Botswana its clear that foreign coaches are employed by better and more resourced teams. The reality is that local teams are killing our football because they don’t believe in local coaches. I really don’t understand why we respect foreigners more than locals,” he said. He added that most foreign coaches are under pressure to perform because they sign binding contracts that are performance based. 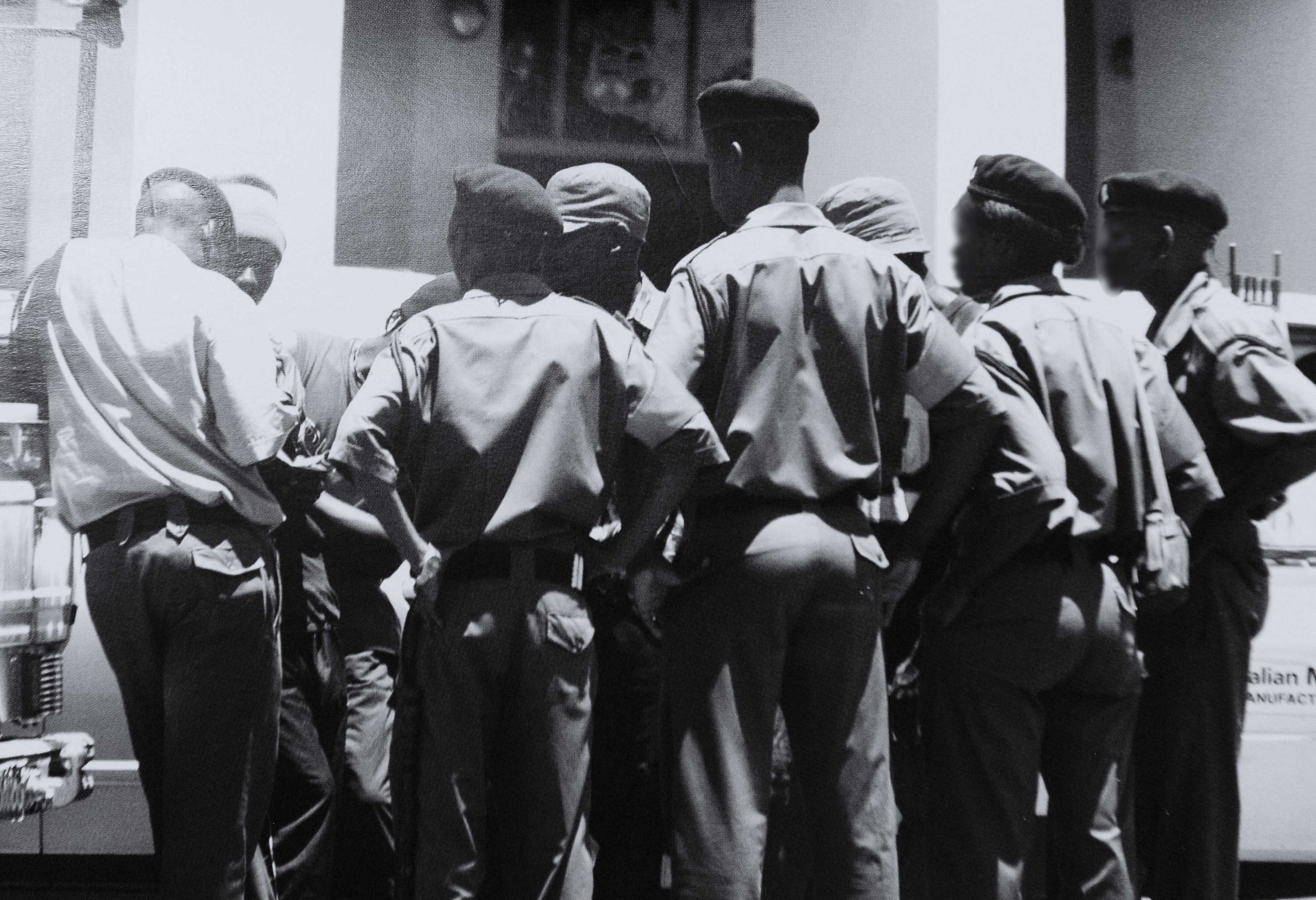