Ofentse Nato could become part of a list of players who are watched closely by Chelsea coach Jose Mourinho. It has been revealed that Mourinho is a keen admirer of the Indian Super League. Former Inter Milan defender Marco Materazzi told European based on-line website, Tribalfootball.com, that the Portuguese tactician follows the newly formed league.
Materazzi plays a dual role as a player/coach at Chennaiyin FC, a club that also features former Manchester United defender Mikael Silvestre. He informed the website that the Chelsea coach congratulated him after his first win in charge of the club. He suggested that the former Champions League winning coach is keeping an eye on the league.
Chennaiyin will play against Nato’s club Atletico de Kolkata in their next ISL game.
The sides will lock horns next week Tuesday and the game is expected to attract the same global audience it did in recent weeks, including Mourinho. The league has enjoyed worldwide media coverage including broadcasting from South African channel Supersport as well as coverage by the Daily Mirror in England. The most entertaining club in the league is Atletico, the club is currently unbeaten after the first five games of the season. Nato has been the club’s most consistent player, he has stabilized the midfield and has featured in all five games so far. He has been the driving force in their midfield formation alongside the likes of Borja Fernandes and Luis Garcia.
Atletico has won two games and drawn three so far, their wins include a 2-1 victory over FC Goa. Goa is led by former World Cup winner and Arsenal legend Robert Pires. 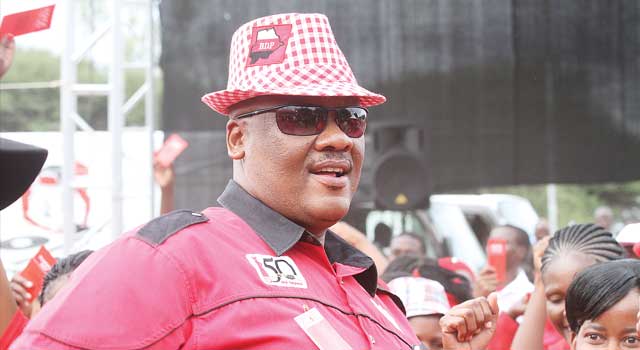