After months of speculation, First Division South chairman Tariq Babitseng’s candidacy for the soon to be vacant Vice President Administration position at the Botswana Football Association has been confirmed. A highly placed source has informed  this publication that Babitseng will be among those vying for the VP administration role.

“Tariq is very much interested in the post. He has done a lot of groundwork in the past few months and I am sure that he is prepared to contest for the role. In my view he has done more groundwork than other aspiring VP administration contenders,” said the source.

The positions of the VP administration, VP Finance and Marketing Research and executive committee member (additional member) will be contested at the BFA’s Annual General Assembly scheduled to take place in July.

Boyce Sebetlela, the current VP administration, will not contest for re -election. Sebetlela is believed to have confirmed his decision during an executive committee meeting recently. He has been at the helm since 2010.

Babitseng will be vying for the VP administration role against Leviet Ntwaagae. The one time interim BFA Chief Executive Officer has established solid backing from numerous regions according to the insider.

The VP Finance and Marketing Research, Ngele Ngele, has also reportedly announced his decision not to contest for re -election. A possible candidate to replace him is Rapula Okaile although he is yet to officially confirm whether he will contest. 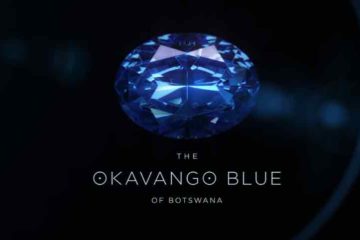