The Botswana Football Association (BFA)’s Disciplinary Committee has lifted the suspension of Tariq Babitseng. The First Division South chairman was suspended earlier this year after allegedly misusing funds during his days as the interim Chief Executive Officer of the BFA.

He assumed the role of the acting CEO in August 2012 when Duncan Kgame resigned from the role. However, his move garnered widespread criticism as critics argued that Babitseng was given the role because he was Tebogo Sebego’s campaign manager during the BFA president’s election drive.

Babitseng was suspended on March 6 after allegations that he failed to account for a P24 000 deficit that was meant to pay for the Algerian under 17 side’s stay at Travel Lodge.
Information gathered by this publication was that the Algerian junior side had overstayed by a day and were charged $2200 (approximately P24 000) by the Gaborone based lodge.  Tokyo Modise, Botswana’s head of delegation for the under 17 game against Algeria, was reportedly given $2200 by the Algerian Football Federation to pay for the extra day.

Tokyo then forwarded the money to Babitseng but the former acting CEO is alleged to have used the money for personal purposes. However, last week Thursday he appeared before the DC hearing at Lekidi Football Centre where he was cleared of any wrongdoing.

In an interview with Gazette Sport, Babitseng said, “No charges were brought forward by the association. I was cleared and my suspension has been lifted. We need to focus on improving local football administration because we are not on the same page. The best solution would be to let darts and volleyball people deal with areas where they know best. Football should be in the hands of people who have a strong background in the sport.”
During his suspension, his vice chairman Sam Keitereng played the caretaker role. Babitseng stated that he was satisfied with the work done by his deputy during his eight-month absence from the leadership of the First Division South league.

Young creative entertainers to watch out in 2019 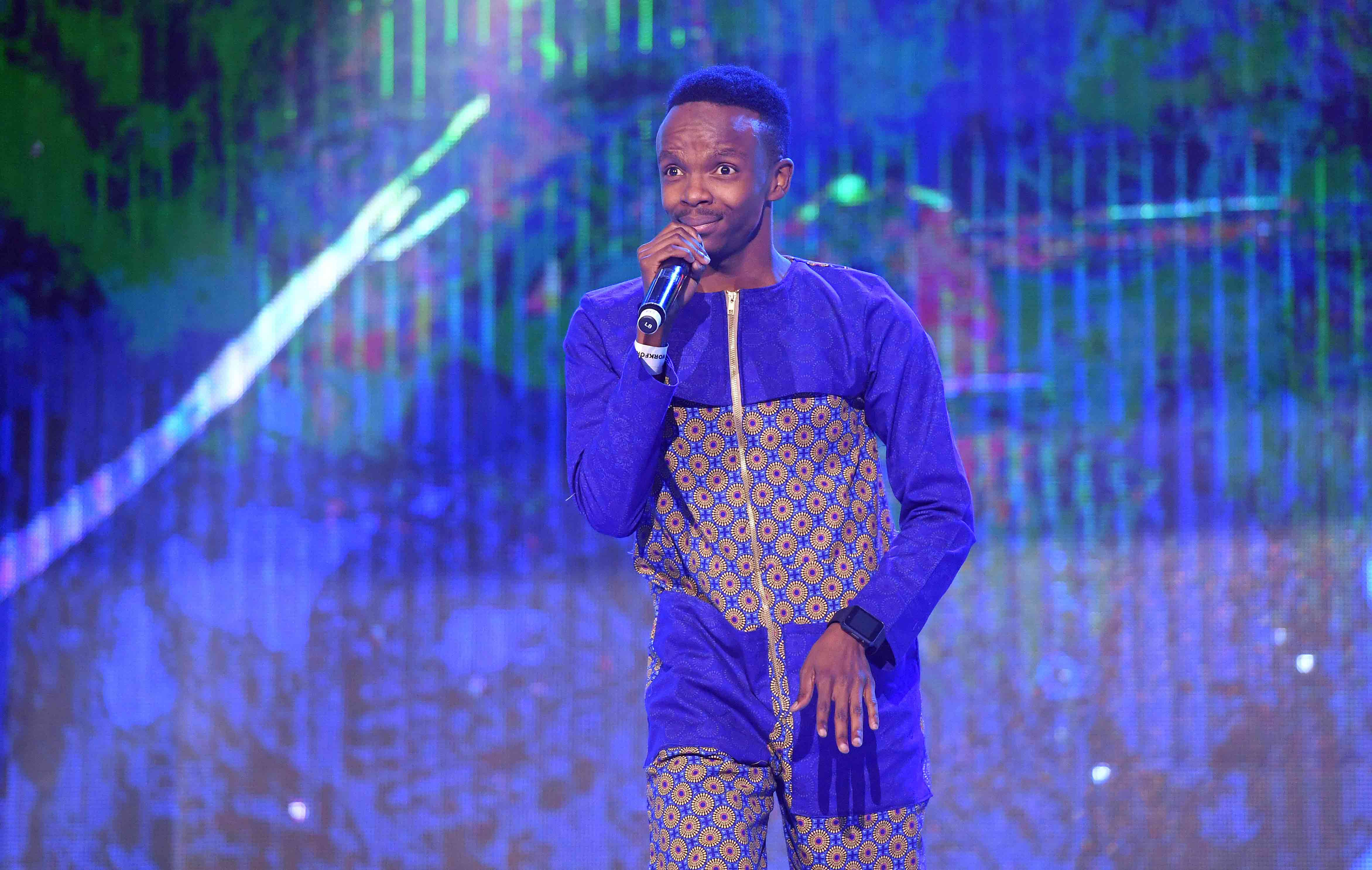