A minnow, 25 year old Moemedi Baikalafi, has thrown in his name to contest the Botswana Democratic Party’s (BDP) treasurer position. A position which, for the last quarter of a century, was held by millionaire entrepreneur Satar Dada. Baikalafi‘s feat was tried only once by Oliphant Mfa, who was beaten into a pulp by the incumbent Dada. Dada was regarded as an infallible leader because of his financial status and the respect he was accorded by the BDP leadership. During his tenure as treasurer, Dada managed to source funds for the party to finance a number of election campaigns. Only during last year’s general elections did the party record a deficit of over P21 million.

Interestingly, Baikalafi has never held any position in the BDP but he is quick to point out that he has worked closely with Botsalo Ntuane for the past four years as a strategist and think tank on issues of humanity and youth development. Many political pundits dismiss Baikalafi as a chancer.

Despite Dada’s demi god stature within the BDP, Baikalafi sees all wrongs about his leadership. According to Baikalafi, during Dada’s tenure as treasurer, the BDP has shown signs of decline and he cited the dismal performance in the past general elections. He reiterates that the BDP needs to transform its finances in order to re-build the party and make it relevant. Baikalafi insists that the party needs people of his caliber to save it from extinction. He accuses the party of not having done things systematically over the years, emphasizing that the deficit that the party is currently facing was caused by the culture entrenched in it. Baikalafi proposes four transformational pillars that will inform the decisions of the politburo, and they are: sound financial management, good policy frame-work, good programs and effective resource mobilization, and research and analysis.

Baikalafi is certain of victory. He believes Dada has done his part and should pave way for others to reform the party. He draws his inspiration from the victories recorded by Biblical legend, David over Goliath, Nelson Mandela over the apartheid government and recently by Muhammad Buhari over incumbent, Goodluck Jonathan. He is not shaken by Dada’s financial muscle, noting that; “Millionaires have failed the party because they focused on their wealth than the party. People should not confuse individual riches with organizational set-up, I am contesting for the position of treasurer with courage and confidence because I believe the celebrated millionaire (sic) has not done justice to the party finances of which today a brand like BDP is still in debt and failing to put things in order.”
Baikalafi also told this publication that President Ian Khama supports his candidature because he is a champion of youth empowerment and emancipation. He concluded by saying that so far he has received overwhelming support and positive feedback from the BDP regions and all the structures. 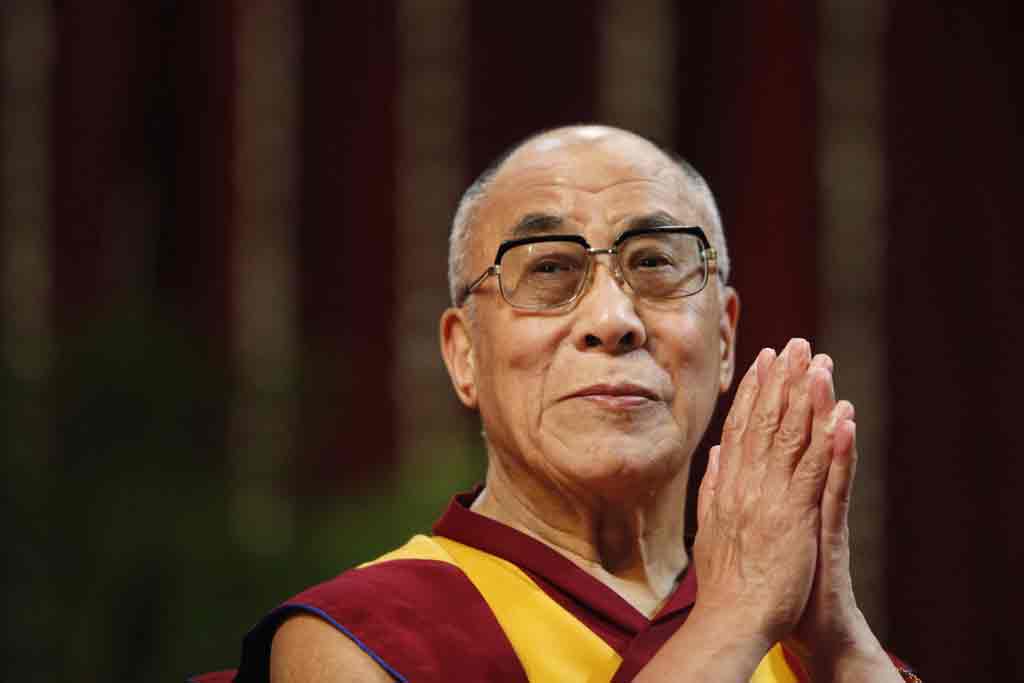