Following the acquisition of BancABC by the London Stock Exchange listed company, Atlas Mara, a hard financial knock is what the bank emerged with. Atlas Mara owns a 98.7 percent stake in the bank. The unimpressive results come off as little of a surprise given that Atlas Mara had pulled all stops to bring to the table astute institutional knowledge and experience, which as it appears is yet to deliver to expectation. On Tuesday last week, Banc ABC gathered its stakeholders and the media to announce its financial results for the year ended 31 December 2014. The ABC Holding Limited Group recorded mixed performances across countries where it operates. The Group recorded an epic loss of P438 million, an astounding figure giben that the Group recorded a profit of P198 million in 2013. This drop in profits the Group blamed on high impairments, reduced profit margins, and increased operating costs. The impairments spiraled 98 per cent from P328 million in 2013 to P650 million in 2014. Acting Group Chief Executive, Dr. Blessing Mudavanhu attributed the high impairments to Tanzania and Zimbabwe, which he said was reflective of the tough operating environment.

Focusing on the bank’s performance in the Botswana’s market, profits plunged 53 percent when compared to what was achieved in 2013. Constrained interest income together with rising impairments is named as causes of the local market’s lackluster performance. Botswana’s impairments rose from P42 million in 2013 to P110 million in 2014, which according to Mudavanhu was largely due to non-performing loans in the corporate environment while they remained stable in the retail sector. Retail banking however represents a larger share of the bank’s business at 60 percent, which might have come handy in overriding the impact of impairments on the bank’s income.

Regarding the bank’s liquidity, a situation that groped Botswana’s banking sector, the growth of deposits exceeded that of the loans and advances at 13 percent and 6 percent respectively. Atlas Mara injected a total of $100 million into the bank, part of which was used to avail cash so as to meet the bank’s obligations.  Mudavanhu said to that effect the bank has a wide liquidity pool. 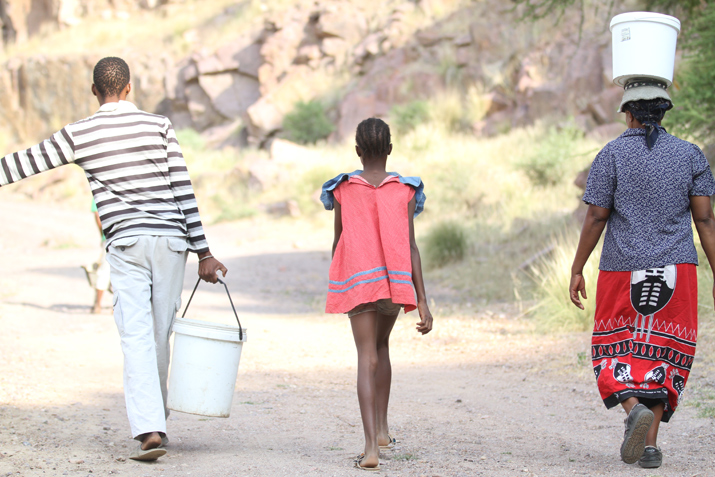