For the past three years commercial banks have  been experiencing a painful decrease in excess liquidity and reports show that Batswana owe the banks close to P40 billion in unpaid loans and advances leading to an indefinite embargo on personal loans.
The Bank of Botswana (BoB) Governor Linah Mhohlo has acknowledged to fact that banks are going for broke during the National Business Conference last year. She stated that the excess liquidity began to decline when banks increased their lending while at the same time the BoB decreased the amount of  its certificates to commercial banks.
With liquidity at the banks standing at an embarrassing P2 billion it emerged recently that commercial banks have indefinitely stopped unsecured lending. Collectively, unpaid loans contribute 80% while deposits occupy only 20% of the banks’ liquid cash.
The Bank of Botswana Financial Supervision Annual Report of 2013 shows that the total industry balance sheet recorded a marginal growth of 3.5 per cent to P60 billion in 2013. The total loan and advances accounted to a very large share of P39.5 billion, a 14.8 per cent growth P34.4 billion the previous year.
Lending to the household sector constituted 57.9 per cent of total loans and advances, a slight decline from 58.1 per cent in 2012. The share of credit to the private business sector declined to 36 per cent of total loans and advances, while lending to the public sector accounted for 6 per cent of the total loan book compared to 4 per cent in the previous year.
The report indicates that sectors   with   the   highest   non-performing   loan   ratios  were  community,  personal  services,  trade,  restaurants   and  bars. And the decrease in this ratio was due to a continued decline  in  BoBC  holdings  by  banks,  which  historically constituted   a   larger   proportion   of   banks’   liquid   assets.
While at the same time the streamlining of disbursement of funds to parastatals and local authorities contributed to the illiquidity, it remains unclear why government stopped banking with the commercial banks. Mhohlo recalled during the business conference last year that in the past some of the funds disbursed to parastatals and local authorities could remain unspent for some time.
According to experts, banking illiquidity, if not overcome could spell a bleak future for Botswana’s economy, with its effects  felt by the property market the most  due to potentially high interest offered. Since unsecured loans are also on the decline, individuals will have to own high value assets to be used as security for lending in the future.
In times of dire financial distress retrenchments are used as means of cost cutting measures and already in last few months banks have been laying off staff with Standard Chattered recently  putting 79 employees job on the line.
According to a working paper by Etienne Bordereau and Christopher Graham titled The Impact of Liquidity on Bank Profitability, liquidity was an instrumental factor during the global financial crisis just over half a decade ago. The paper says as uncertainty led funding sources to evaporate, many banks quickly found themselves short on cash to cover their obligations. In extreme cases, banks in some countries failed or were forced into mergers. As a result, in the interest of broader financial stability, substantial amounts of liquidity were provided by authorities in many countries, including Canada and the United States of America.
Bordereau and Graham, who were carrying the study for the Financial Stability Department at Bank of Canada said in the aftermath of the crisis that there was a general sense that banks had not fully appreciated the importance of liquidity risk management and the implications of such, as well as the wider financial system.
“As such, policymakers have suggested that banks should hold more liquid assets than in the past, to help self-insure against potential liquidity or funding difficulties. This has led to an international desire for common measures and standards for liquidity risk, culminating in work by the Basel Committee on Banking Supervision,” they said.
They said since liquid assets such as cash and government securities generally have a relatively low return, holding them imposes an opportunity cost on a bank. In the absence of regulation, it is reasonable to expect banks will hold liquid assets to the extent they help to maximize the firm’s profitability. Beyond this, policymakers have the option to require larger holdings of liquid assets, for instance, if it is seen as a benefit to the stability of the overall financial system. 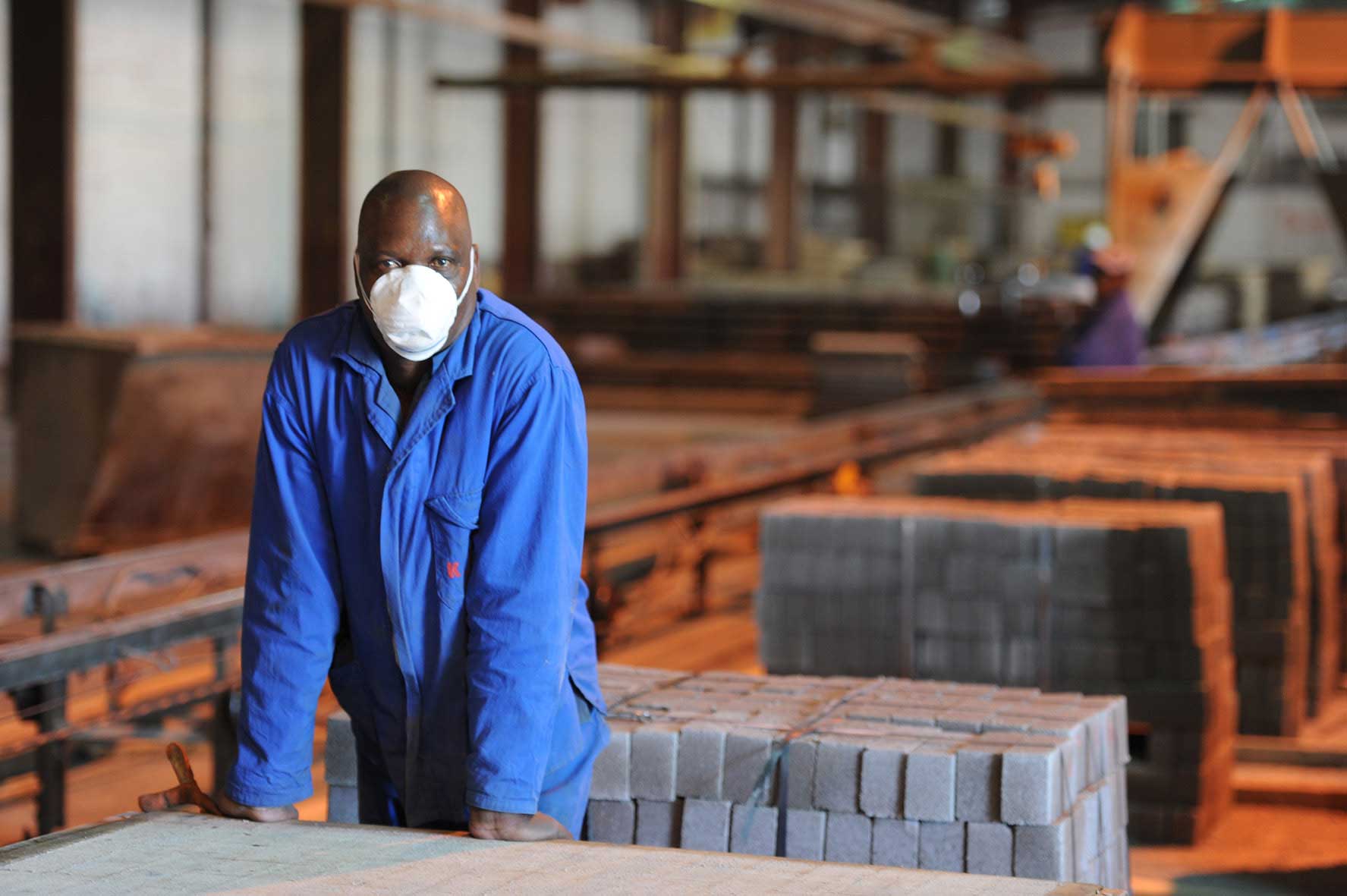