Barclays Bank of Botswana has declared interim dividend of P100 million, which the bank noted is subject to regulatory approval. The bank also highlighted that it declared an interim dividend of 11 thebe per share against a backdrop of strong capital levels and internal capital generation capacity.
In the interim financial results for the six months period ended 30 June 2015, which were announced last week, the Bank achieved a profit after tax of P86.9 million for the period, dropping from the P123.7 million realized during the corresponding period the previous year.

The bank is, however, happy with the P110 million profit before tax it made during the period and its Managing Director (MD), Reinette van der Merwe told the media that they are very optimistic about the future of the bank.

The bank’s Finance Director, Mumba Kalifungwa said the P110 million achievement is on the back of significant growth in income from business banking and treasury sales & market trading. Regarding the current liquidity crisis that has affected the banking sector as a whole, Kalifungwa said they remained well above the regulatory Liquid Asset Ratio for the period under review at 22% against the regulatory target of 10% for June.

“We still continue to remain below the 100% Loan to Deposit ratios if we take into account all sources of funding,” he said.
According to the bank, the economic environment of low interest rates, subdued economic growth, fee moratorium and tight liquidity conditions played a major role in it’s overall performance over the period reviewed. Van de Merwe said “the current market conditions of low interest rates are seen to be supportive of credit growth, which is aligned to the government’s diversification strategy.”

The MD also touched on the bank’s transformation journey, saying they are committed to growing the corporate and SME banking segments, investing in their people, and investing for the future. She said they will focus on technology infrastructure, digital channels and new products, growing retail banking (specifically secured lending) and optimize their balance sheet.
She indicated that they want to be the bank of choice by 2018. “In line with this, we want to be known as the most accessible and easy to do business with bank. Our chosen sectors are public sector, mining, transport and communication. We want to offer best in class corporate and investment banking products with special emphasis on cash management solution, debt, risk management products, trade, capital markets, corporate asset finance, structured deposits or alternative investment products and foreign exchange,” she said. 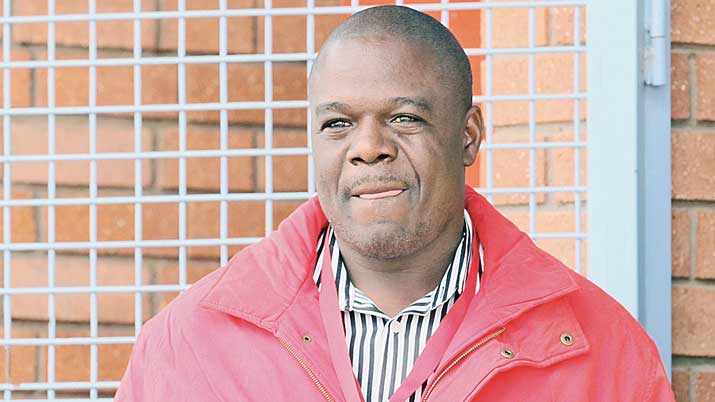