FRANCISTOWN: The President of Botswana Basketball Association (BBA) Kabo Khama has called on BBA coaches to target players with the required physique for the success of the sport in the country.

Speaking during the association’s annual general meeting, Khama said while the biggest supporters and most passionate people of the sport are women, developing and growing the game remains a challenge that the leadership and all relevant stakeholders must rise to. He emphasized the need to improve the level of coaching at grassroots level in order to break the barrier between male and female players. Adding on, he said for coaches to contribute to the development of the sport, they ought to come up with a philosophy that will exploit their strength and lessen their weaknesses. “If we have aspirations of success in this sport, we must deliberately target players with requisite physique,” Khama advised.

The president pointed out that upon realizing the challenges surrounding the development of basketball, the technical team is currently in the process of putting together a national coaching accreditation programme in an effort to develop the coaching department.

He also decried the lack of qualified local referees, adding that the challenge also hinders the growth of the sport. He said though they recently tried to counter the problem by sponsoring three referees to attend an international referee’s clinic which was conducted in April 2013 in Mozambique, none of the officials was successful. Thus, the BBA remains without a qualified international referee. “I urge the association to intensify referees education if we are to improve our game,” noted BBA President.

Meanwhile, Khama also called executives in the association, affiliates committees and structures to always remember integrity, transparency and quality for the development of the code. 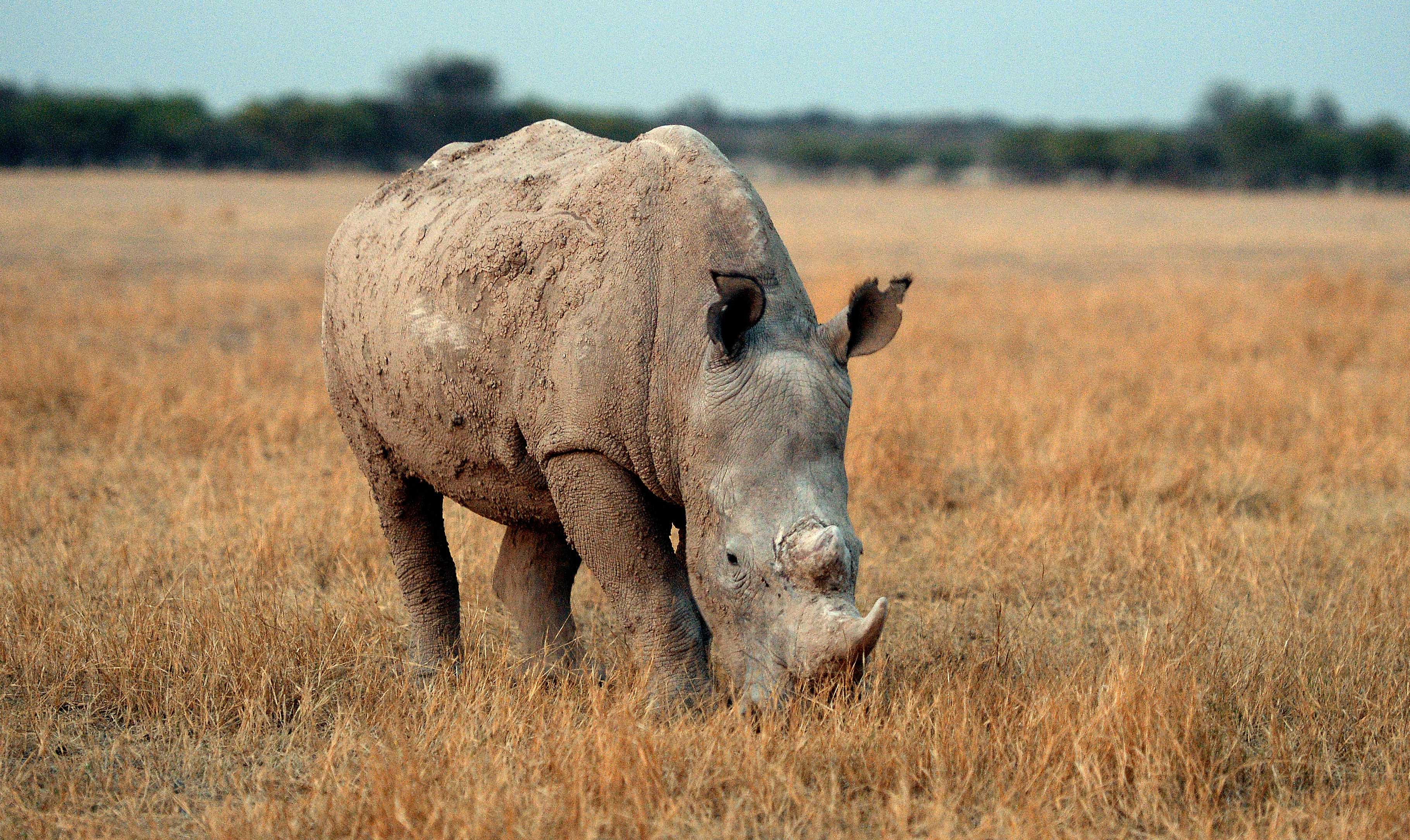