Gaborone Mayor Haskins Nkaigwa has called on the Government to consider allocating grazing land to Batlokwa. Addressing a full council meeting on Monday, Nkaigwa said they impounded 190 stray animals in March, 140 in April, 289 in May and 59 in June, saying most of the animals are from Tlokweng.

“Let us not forget our history that although we continue to be troubled by stray livestock from Tlokweng, Gaborone was built on Batlokwa land, hence the need to recognise their importance to the existence of our city,” he said.

The Mayor said they have started addressing farmers in the area on the importance of looking after their cattle; something he said resulted in June numbers dropping. “We have also held consultative meetings with the leadership of South East District to try and address such challenges”, he said.
Responding to questions as to where the land would be coming from as there is shortage of land in Tlokweng, the Mayor said there is a lot of land around Tlokweng and Gaborone that could be allocated to Batlokwa for Agriculture. “The Roman Catholic Church which owns a big chunk of land are open to some arrangements and give Government some land. Government is not willing to sit down with them,” he said, adding that Government could also talk to those in Kweneng to acquire some land for Batlokwa to keep their cattle.
Efforts to get a comment from Lands and Housing Minister Lebonaamang Mokalake were unsuccessful.
Still on land issues, Nkaigwa told the meeting that 133 plots that remained from the 1,078 that were disbursed to the Council in 2012 will be allocated in due course. 945 plots were awarded late last year and the 133 were kept to be allocated after all allocation queries from the last allocation have been addressed. 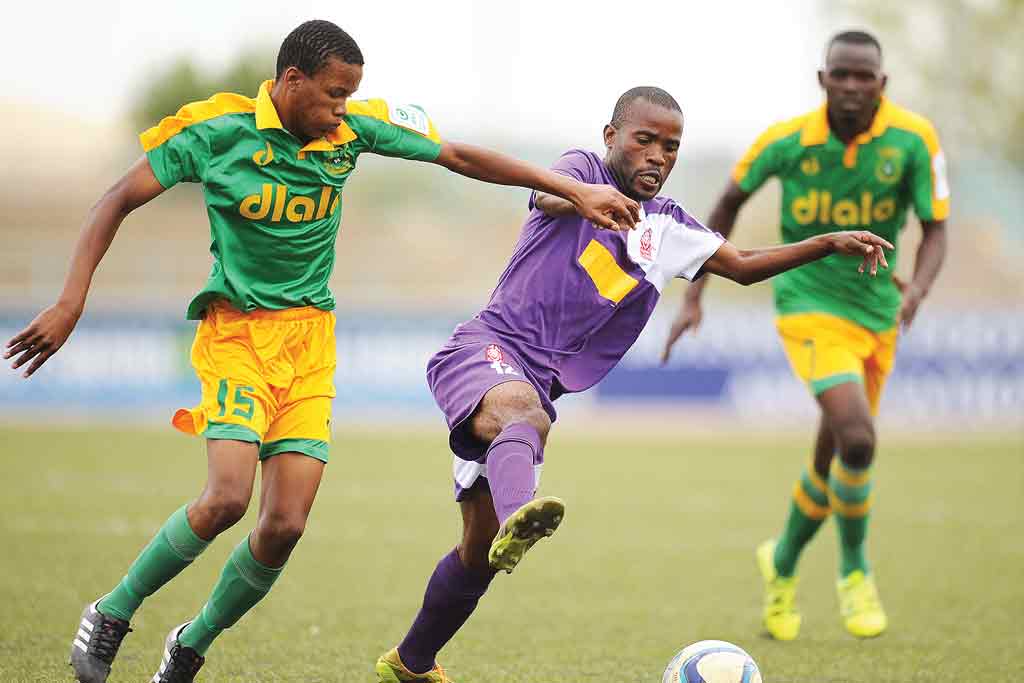