Despite years of the Governments investment in human resources, the country still has not reached competitive productivity levels. According to the Budget Strategy Paper released by the Ministry of Finance and Development Planning, national productivity has remained subdued.
The paper reflected that there is need to ensure that the Total Factor Productivity (TFP), is improved as a matter of urgency in the upcoming national budget. According to the paper, “the recent decline in TFP is a major cause for concern as it affects the competiveness of domestic industries in the global market, indirectly impacting on prospects for economic diversification.”

The paper stated that Batswana’s poor work ethic and a failure by industry to optimise service delivery are some of the major factors dragging the country’s domestic economic productivity.

While the paper did not outline sectoral productivity numbers, it stated that government intends to hoist productivity improvement as one of its priorities going forward.

“To address this challenge, Government will continue putting measures in place to improve productivity by developing appropriate human skills, conduct productivity workshops and training to improve work ethic,” the paper promised. Government further intends to review legislation related to labour to align it towards ensuring productivity on a national scale.

While little detail is provided on the modality, the paper stated that “Government has embarked on a National Work Ethic Programme and Action Plan to address impediments to Total Factor Productivity.”

Batswana’s productivity in relation to global competitiveness has been a subject of national concern for the last several years. According to several previous reports, low labour output remains one of the factors keeping out Foreign Direct Investment as investors opt for highly productive states which do not have Botswana’s stellar economic credentials.

The World Economic Forum’s Global Competitiveness Index, to be released later this month has previously showed that labour productivity and quality of service remain a challenge. While the index takes into consideration multiple effects in the economy including ICT penetration, service remains the largest weight pulling down the country. The last report has shown the country’s competiveness hover at 104 out of 139 countries surveyed. 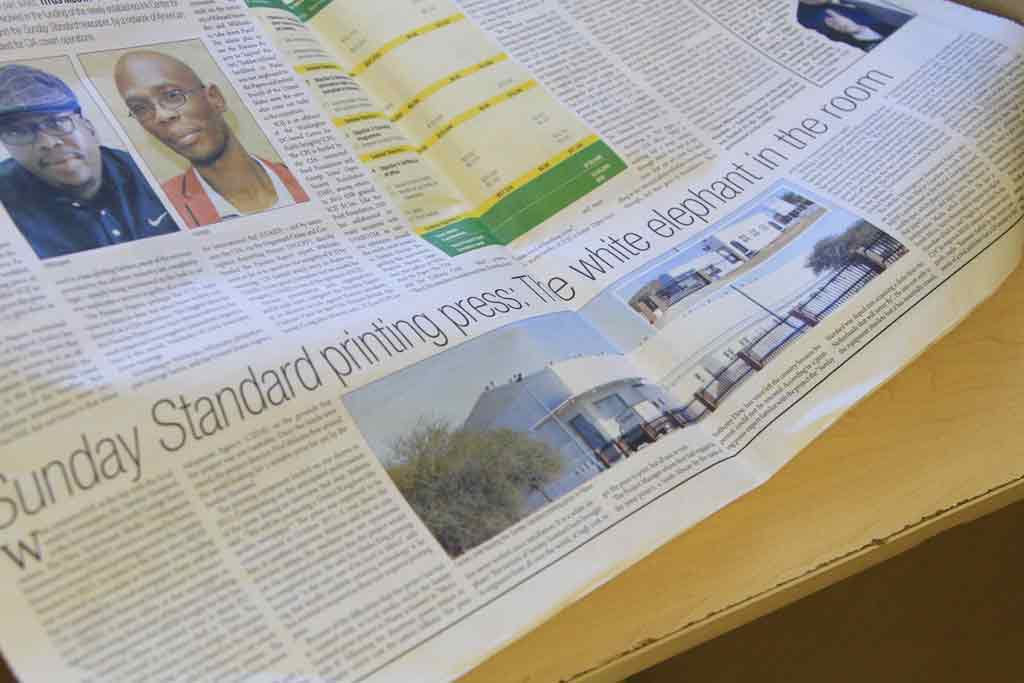