The second World Happiness Report released on Monday revealed that Botswana is ranked 146th happiest nation out of 156 countries in the world. Botswana is number 35 out of 44 countries ranked in Africa. The happiest countries globally are said to be Denmark, Norway, Switzerland, Netherlands and Sweden. The 2012 Happiness Planet Index ranked Botswana at 151st, the last in the ranking.

Even though there is no African country in the top 50, Angola is Africa’s happiest country despite the perception of it having high corruption and inequality levels, as well as frequent criticism of its human rights record by campaign groups. They toppled last year’s leader, the perennial African paradise of Mauritius.

Algeria, Libya and Nigeria round out the top five happiest countries on the continent, while Ghana, Zambia, Mozambique, South Africa and Lesotho are the next five African nations that are happy. The ranking also placed countries such as Somaliland, Zimbabwe and the Democratic Republic of Congo well ahead of others perceived as more prosperous and stable nations such as Botswana, Senegal and Tanzania.

The survey is meant to contribute to the debate about the direction of public policy and to push authorities to align such policy to what really matters to their citizens. The report defines happiness as an emotion and an evaluation of one’s life as a whole. It relies heavily on the Gallup World Poll, which has been running since 2005, and notes that despite the financial crisis of recent years, the world has over the last five years generally become a happier place.

Gallup’s poll typically interviews 1, 000 respondents per country. The World Happiness Report 2013 says it averaged the three most recent polls of 2010-12 to achieve a sample size of 3, 000; therefore reducing uncertainty in estimates.

Six variables are used in the survey, namely GDP per capita, years of healthy life expectancy, social support systems, perception of corruption, prevalence of generosity and the freedom to make life choices.

The report is published by the UN Sustainable Development Solutions Network (SDSN), under the auspices of the United Nations Secretary General, Ban Ki-Moon. Leading experts in several fields – economics, psychology, survey analysis, national statistics, and more – describe how measurements of well-being can be used effectively to assess the progress of nations.

Political parties say the results are not surprising. Botswana National Front secretary general, Tapiwa Kgosikoma said the Botswana Democratic Party (BDP) have good written policies but are not implemented. “Poverty level increases every day, people are unemployed. That on its own frustrates the citizens, how can we be expected to be happy if we are not working? The poverty eradication program is just an insult to the nation; they bring no better results but to impoverish the people. The government must create an environment that will allow Batswana to be independent. We must make sure that we seriously diversify the economy. It is not surprising that the people in Botswana are not happy,” he said.

Botswana Movement for Democracy secretary general, Wynter Mmolotsi said there is no way  Batswana could be happy when they are unemployed. “Almost 90 per cent of graduates graduate to go home. You cannot expect them to be happy; you cannot expect their families to be happy because there is no happiness. There is a lot of poverty in Botswana; a hungry man is an angry man. We tried all we can to remove the BDP from power to try to help Batswana. Until we are successful Batswana will never be happy,” he said.

Dr Kesitegile Gobotswang, secretary general of the Botswana Congress Party said Batswana are depressed. “The report is correct. Everywhere you go around Botswana you will realize how poor Batswana are. Categorically, Batswana are unhappy from all fields.  When you look at farmers, how do you expect farmers to be happy when the Botswana Meat Commission is destroyed. They are stressed because there is no market to sell their cattle. What can we expect if people in the northern region plough for elephants,” he said.

He further said; “Public service employees cannot be expected to deliver if their salaries are low. Instead of concentrating on doing their job they worry that their families are starving. No salary adjustments, really how could Batswana be happy?” he said, adding that the cost of living is very high. He said Batswana cannot afford to buy basic things in their life, and it was a worrying situation.

The demise of SRC’s - the domino effect

Mark your calendar for Nkashi Classic 2018 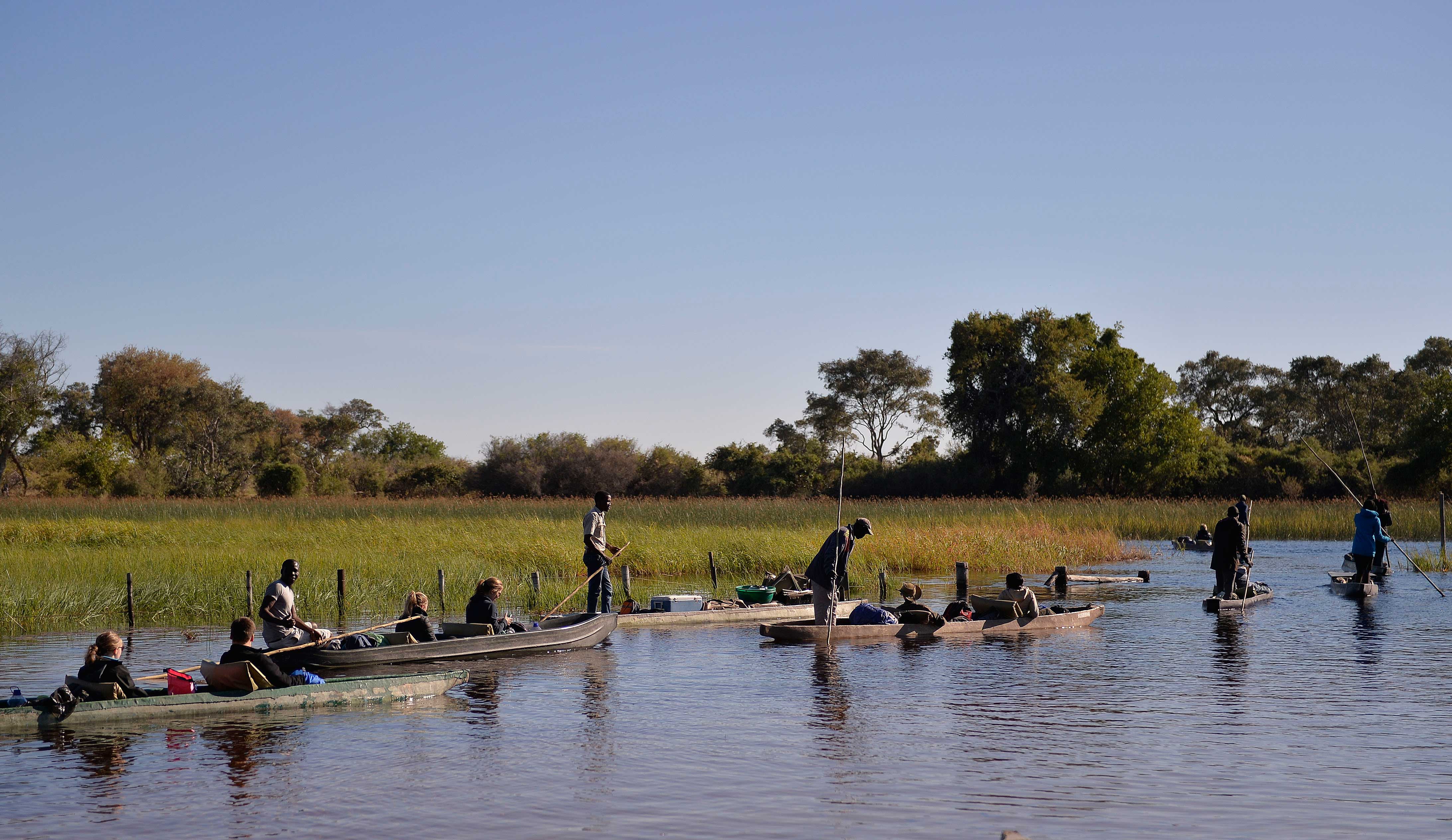