MANDUNYANE: Almost a year since the Minister of Labour and Home Affairs Edwin Batshu promised to resolve the citizenship crisis of Bazezuru of Mandunyane, news reaching the North Cast is that the matter remains unresolved.

For the past years the tribe which originates from Zimbabwe has been at loggerheads with the government over their citizenship status. The tribesmen argue that their attempts to acquire identity cards and passports for their children proved futile because the immigration and national registration departments require them to denounce their Zimbabwean citizenship. The residents have expressed frustration at the government’s position and contended that it promotes discrimination and tribalism.

About a year ago Bazezuru raised the matter with minister Batshu who then promised to appoint a task force to deal with the matter as it was in his view complex. However, though the task team was given three months – up to June 2013 to advice the minister, the citizenship predicament remains unresolved.

“We appreciate the minister’s intervention even though it did not bring the results we expected. Most of us still cannot get help from immigration and national registration due to the dual citizenship alleged by the officers. Our citizenship remains a mystery despite the fact that our first generation has long passed; we don’t know what is expected of us because we were born and bred in Botswana,” an affected tribesman lamented.

The headman of Zezuru ward in Mandunyane Samuel Mooketsi bemoaned the false promise by Batshu, arguing that very few members of his tribe were assisted while many are still struggling with citizenship issues. “The government still wants us to denounce the Zimbabwean citizenship, this is a challenge to most of us because we were born and bred in Botswana,” Mooketsi said.
He further pointed that most affected people have now given up hope of being assisted.  “This is not good because we are denied the rights and privileges that are enjoyed by other Batswana,” he sadly argued.

At the time of going to press authorities from the ministry had not yet responded the questionnaire they demanded. 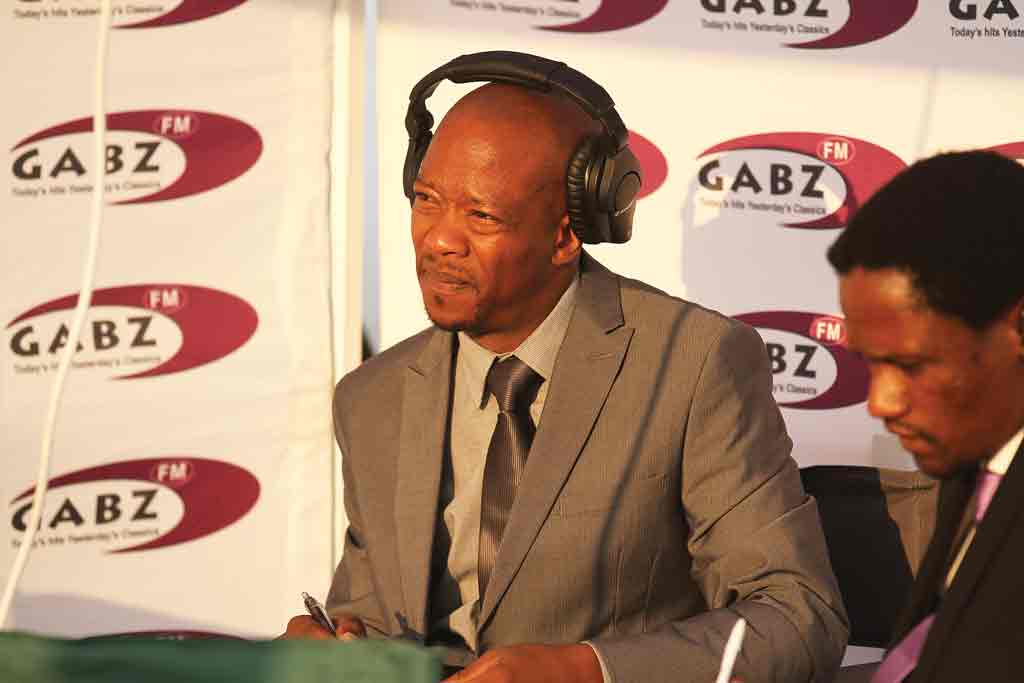