The Botswana Basketball Association (BBA) could take a decision of creating two leagues, A and B to make the local game more competitive. This was revealed by BBA Secretary Peter Ubakar in an interview with Gazette Sport.

However, Ubakar said the decision has not been made final yet as the association is currently doing careful consideration on the idea. This decision was discussed on BBA’s past meetings ahead of the league launch which will be at the end of this month.

“We are thinking of splitting the teams into two divisions. The top performers will make the League A while the underachievers will be in League B. We want to make sure the best teams compete against each other,” said Ubakar.

The BBA Secretary said the proposal was made after benchmarking from the Angolan league, which is one of the best in the continent. According to Ubakar there will be a promotion-relegation format to make the league more competitive.

“Normally when small teams play big teams they do not show more to play for. It will be competitive if big teams play against each other while small teams grow in strength and develop in the lower league. The lower league can also be used for developing young and upcoming players,” said Ubakar.
While last year’s league campaign has produced entertaining clashes between champions Troopers, runner ups Dolphins and fourth placed Spartans, there has also been dull games exposing quality disparity in the local league.

A game against current title holders Troopers and low in the log BU Saints has seen a 112 to 43 scoreline with the former walking over the latter. Second placed Dolphins also hammered BU Saints 155-42 last year in a one sided affair.

If the idea to divide the teams into two sees the light of day, League A is likely to feature teams like Troopers, Dolphins, Flames, Spartans, Police and Cadets come end of this month. On the other hand BDF V, Bullets, Drillers, Warriors and BU Saints will be the teams likely to feature in the B League and will be fighting for promotion to the upper league.
BBA is expected to meet with all its affiliates next week and one of the things which will be discussed is the division of the league. Ubakar revealed that the teams will be allowed to vote against or for this decision of two leagues and then the final decision after polling will be adopted. 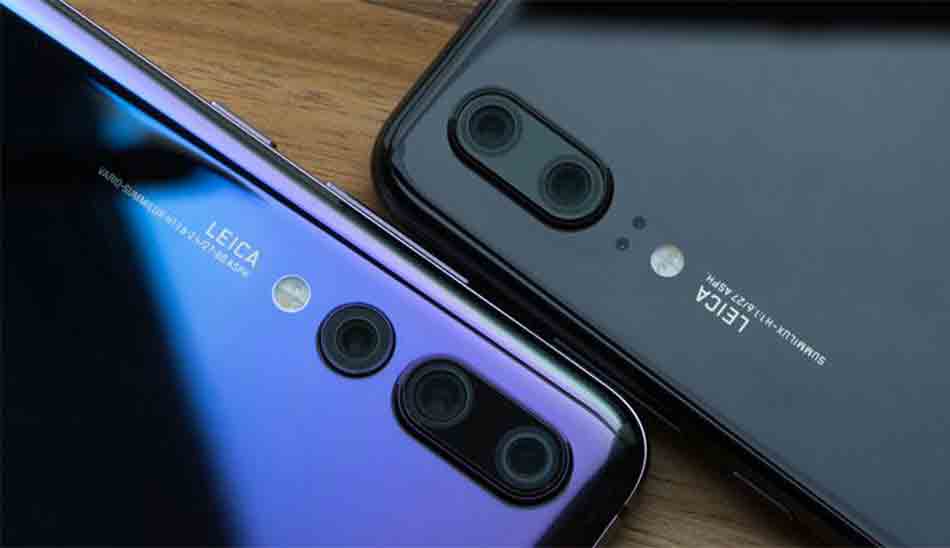