MATSILOJE: Government’s decision to place BCL mine under provisional liquidation with immediate effect has also consequently prompted the closure of its subsidiary Tati- Nickel Mine Company (TNMC), leaving over 800 miners in the lurch.
A cabinet delegation last week took the decision to shut down the ailing Selibe Phikwe copper mine which has for a long time has been in the pits. Former Board Chair, Dr. Akolang Tombale, ominously told The Botswana Gazette earlier in June that there was no alternative but to close the mine because it was running at a loss.
However yesterday (Monday) the cabinet delegation lead by the Minister of Minerals, Green Technology and Energy Sadique Kebonang announced that the there is no way TNMC could also be left to operate as some of its operations depends on BCL Mine. Tati Mine is dependent on the smelter at BCL mine, and the closure of the latter automatically smothers it.
“We resolved to stop BCL operations with immediate effect starting from Friday and consequently this will also affect the operations of TNMC. So the best way was also to place TNMC under provisional liquidation. The liquidator has already been appointed on Sunday and will be starting his work this week in BCL then from there he will probe TNMC. This was a tough decision but in the interest of the economy we resolved to also place TNMC under provisional liquidation,” Kebonang announced when addressing TNMC employees.
With the decision, Kebonang assured employees that pending the liquidation the employees still possess the rights and privileges they used to enjoy until further notice. “The liquidator is the one who will determine what the way forward is upon completion,” he noted.
Tati East MP, Guma Moyo who is also part of the cabinet delegation pointed out that they took the decision to place the two mines under provisional liquidation because the decision was long overdue. “The government cannot continue to pump millions of pulas because there is no longer a business case. So when the situation is like that the only option is to stop operations,” he explained.
BCL’s chequered history is further exacerbated by a bad safety record following recent horrific mineshaft deaths. In June this year, four miners died while six (6) were critically injured. In February 2015, an explosion at BCL mining and smelting occurred and caused death of two people that were working at one of the shafts while four others were treated for minor injuries.
The shutdown also brings to a crescendo a wave of mine closures in the last two years that have dumped 9 000 miners into unemployment statistics after Thakadu Mine, Mowana, Moolmans ceased to operations. 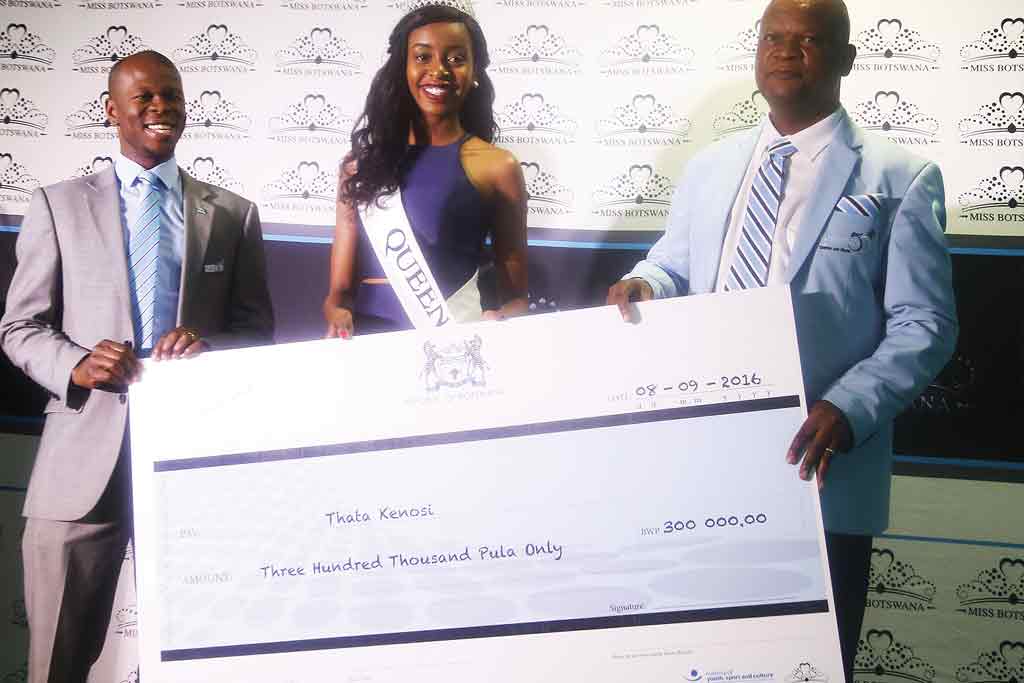