FRANCISTOWN: A confrontation looms within the Botswana Congress Party (BCP) over the Francistown West primary elections amidst allegations that the leadership is thinking of cancelling them in order to give the newly elected Member of Parliament, Dr Habaudi Hubona another chance to represent the party in the upcoming general elections.

Hubona’s counterparts, Councilor Professor Tlou and Baatlhodi Monyatsi are said to be positioning themselves to battle for the ticket to the general elections while on the other hand, the leadership is said to be against the idea of primary elections  as they feel it will be unfair for Dr. Hubona to have to campaign so soon after the bye elections.

Tlou’s sympathisers, who spoke to NorthCast on condition of anonymity, said though they expected the elections this coming weekend, the leadership is trying to influence the general membership to call off the elections on the grounds that they are applying the affirmative action resolution adopted by the BCP recently, which some members are skeptical of.

Tlou’s supporters argued that the elections should take place because the general membership and the leadership agreed that there would be two primary elections; one for the bye- elections and the other for the general elections. “So we expect the promise to be kept,” they said.

NorthCast has been reliably informed that the executive committee and the aspiring candidates met over the weekend in a closed meeting in which the former wanted to convince the latter to agree with the idea of Hubona representing the BCP at the general elections.

According to one of the attendants, the candidates did not agree with the idea of not holding the primary elections. He said the meeting was highly charged, which resulted in it being cut short. “It is true that there was a meeting where the leadership wanted to convince the candidates to pull back but that did not happen as they remained adamant  that the primary elections should be held,” said the source.

He said that another round of the meeting will be held today (Tuesday), which will later be followed by a meeting with the general membership where the leadership will solicit the opinions on the way forward.

Reached for comment, BCP Secretary General Dr Kesitegile Gobotswang did not rule out the possibility of calling off the primary elections. He said  since  the Central Committee is the one that took the decision last year that there will be primary elections for the general elections, they have to meet again to map the way forward about the issue. “In taking  this decision we have to consider that Hubona is currently busy with her first parliamentary sitting and she has not even settled in,” he said.

Cheating tractor farmers to be blacklisted 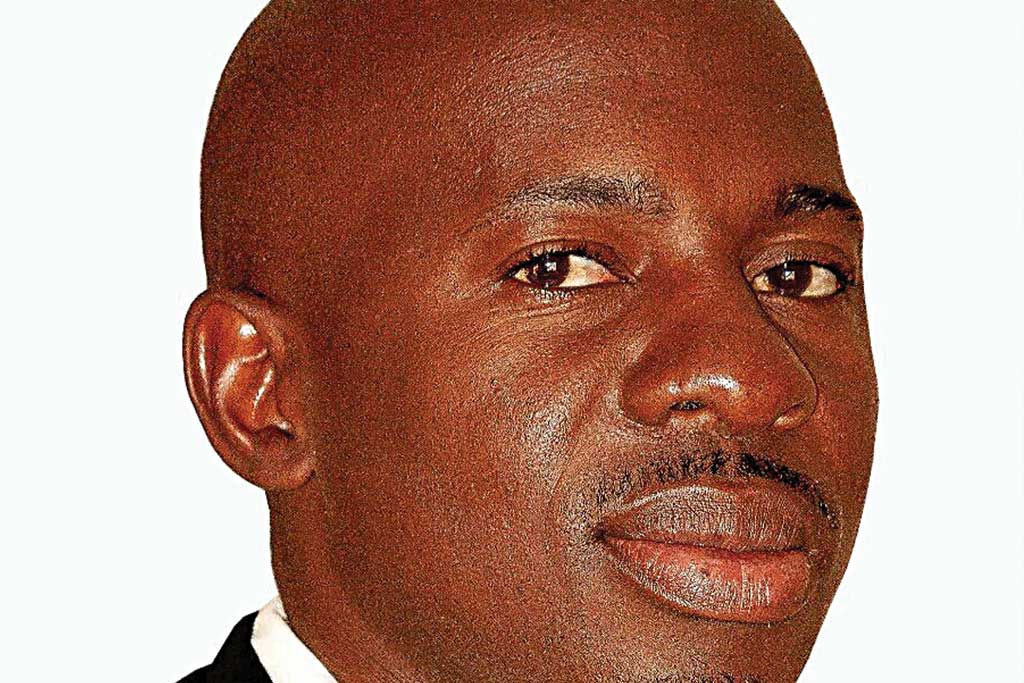