FRANCISTOWN: The President of the Botswana Congress Party (BCP),Dumelang Saleshando, has complained that while many Batswana find it difficult to acquire land,a few leaders own huge chunks.He made the remarks after the BCP invaded Francistown at the weekend to mobilize supporters to rally behind his party when it presents its land motion in Parliament later this year.

The BCP President lamented unequal allocation of land among citizens. “Many Batswana are disadvantaged by this kind of treatment,” he said.He complained that holders of certificates of customary land grant are unable to use their land to secure loans and engage in other commercial transactions;and when their land is appropriated by the government for public purposes, their compensation rate is very low. On the other hand citizens who have leasehold in state land, or own freehold tenure can use their land as security for commercial and business transactions,“this truly demonstrates unequal treatment,” Saleshando asserted. While many Batswana are struggling to be allocated their first residential plot, the Lesetedi Commission into Land Ownership had revealed that some individuals own hundreds of plots.According to the Commissionone individual was reported to own 700 plots; this suggests that these individual had used unofficial channels to obtain such land,he maintained.

“That is why we are calling on the government to undertake a comprehensive land audit with a view to determining who owns land in Botswana; but the government is against this because they know it is going to expose a lot of corruption,” Saleshando asserted.He also cited the non-recognition of certain marginalised groups such as Basarwa by the constitution as reasons why they remain landless. “This often leads to their displacement and impoverishment because on the occasions that they have been allocated land and they have failed to develop it, they have sold it to avoid dispossession,” he charged.The government should recognize the minority and marginalized communities’ groups’ right to land and amend the law to facilitate their enjoyment of such this right,” he emphasized. 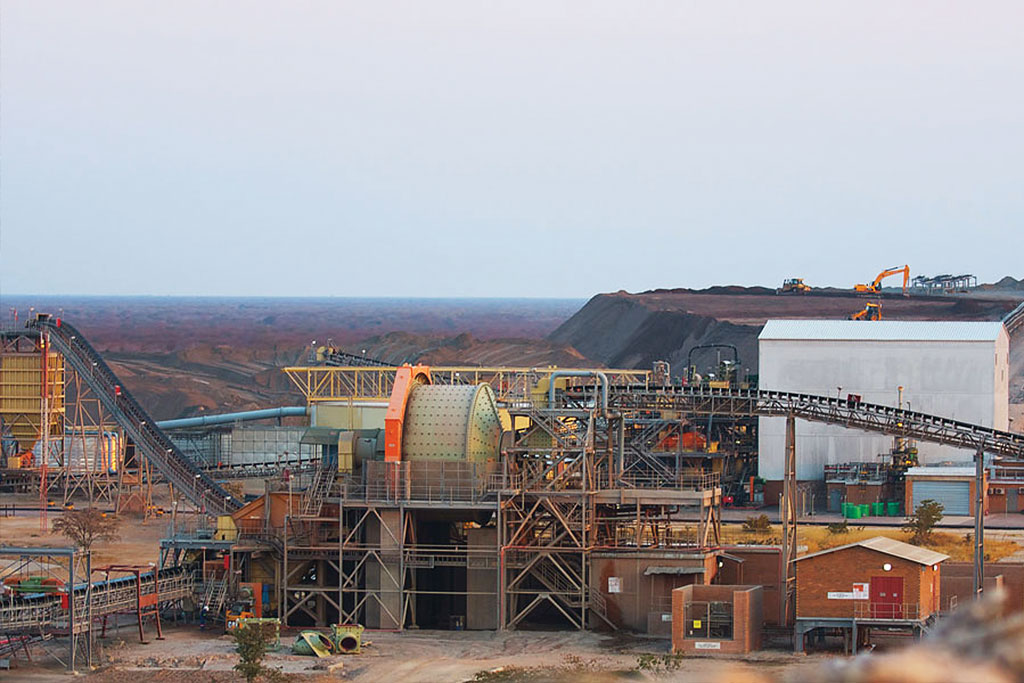