Botswana Congress Party (BCP) councilor for Boikhutso ward, Robert Mosweu is contemplating contesting next year’s general elections as an independent candidate.
According to sources close to the development, Mosweu might opt to go solo due to internal fighting that emerged in the Francistown South constituency when David Tawele declared his interest in challenging parliamentary aspirant, Vain Mamela.
This move, according to party insiders, seems to have rubbed some members of the party leadership the wrong way as they disqualified Tawele, insisting that he does not qualify because he has not been actively involved in party activities since 2009.
Northcast has learnt that Tawele was barred from contesting the primary elections because the leadership’s preferred candidate is Mamela, and they wanted him to go unchallenged.
This development, according to insiders, has saddened Mosweu and other Tawele sympathisers who felt that there is a lot of back stabbing hoax to their team.
Reached for comment, Mosweu did not rule out the possibility of standing but said he still has to consult the electorates before making any decision as they are the one who sent him to Council. “It is still an internal matter so I can only give you more details after consulting the electorates,” he told Northcast in an interview. 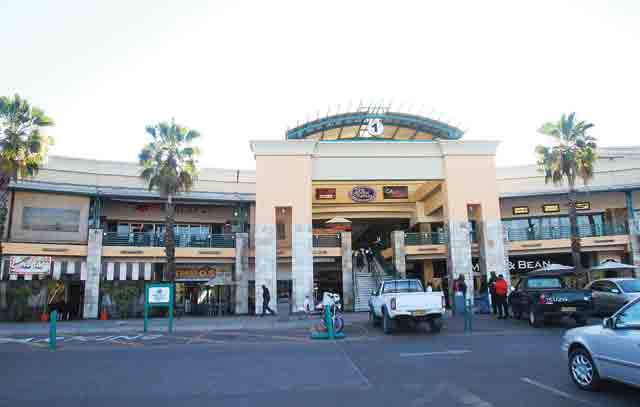