FRANCISTOWN: With only three days ahead of Francistown West bye-elections, the Botswana Congress Party (BCP) is optimistic that they will wrestle the constituency into their helm. Their strongest rival, the ruling Botswana Democratic Party (BDP) will not contest the elections after their candidate, Ignatius Moswaane was barred from running by court.

In the battlefield of the elections which come after the death of former area Member of Parliament, Tshelang Masisi, BCP candidate Dr Habaudi Hubona will lock horns with Shatiso Tambule of the Botswana Peoples Party (BPP) who will be contesting under the Umbrella for Democratic Change (UDC) tag.

The other contestants are independent candidates, Joseph Mabutho and Kago Phofuetsile who broke away from the BDP following the disputed party primaries which subsequently led to BDP failing to field its candidate after one of the complainants took the party to court.

Given the aggressive campaign and the absence of the BDP, the BCP believe that it will be their weekend as they hope to have a female parliamentarian representative for the first time ever. They believe that their visibility in the constituency is advantageous.

BCP campaign manager, Vain Mamela told Northcast that despite the threat posed by other contestants, they are not worried as they have long started their campaigns in preparation for the elections. He said though the electorates were once demoralised by the postponement of the elections, they are on track looking at the response of the electorates.
“Though we rarely see our competitors in the constituency, we cannot just ignore them because they are also in the race. But we are more than ready for this elections because we have done all our assignments, so we are looking for positive results,” said Mamela.

With the  BDP out of the race, independent candidate Kago Phofuetsile is optimistic that come Saturday many people will be surprised given the support he gets from disgruntled BDP members. He warned his detractors for ruling him out of the race adding that they are doing that at their own risk. “The support I am getting from BDP members is amazing and I am confident of a win,” he said.
Meanwhile, the BPP spokesperson, Thabani Peter has refuted reports that other Umbrella partners have been sabotaging his party campaign for Tambule; he insisted that they have been working together. He pointed out that their candidate is credible and “anything is possible.”

Son of the Soil billed for next month 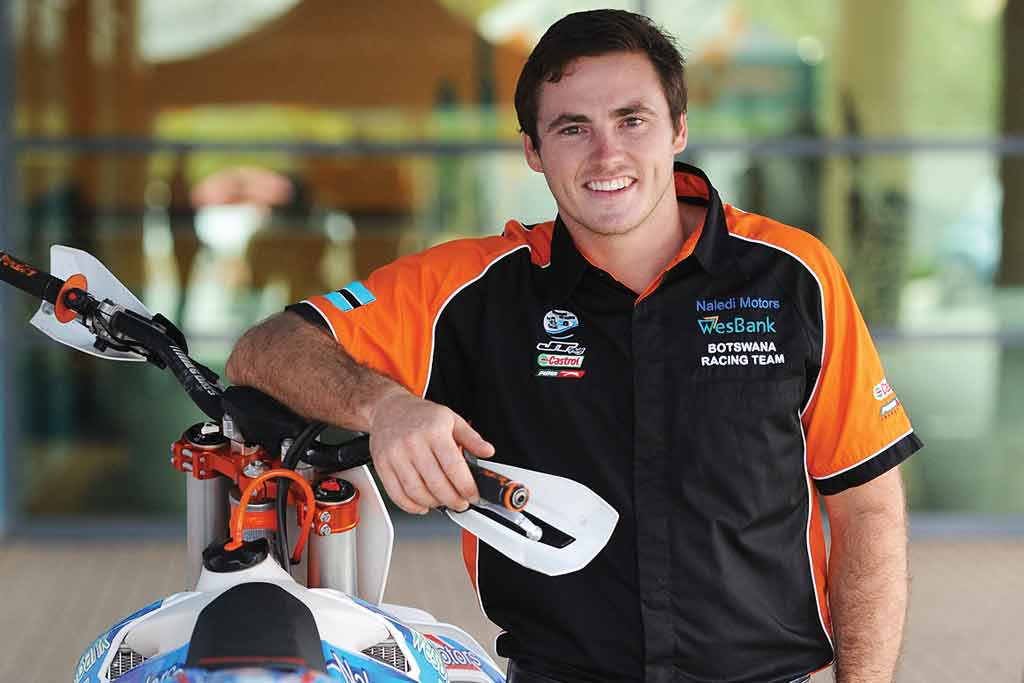