Botswana Congress Party (BCP) and the Umbrella for Democratic Change (UDC) will before end of this month sign a by-election agreement that will see the two parties supporting each other during all future bye-elections according to the terms and conditions of the agreement. This was revealed by BCP President Dumelang Saleshando at a press conference on Monday.

“I have been in formal consultations with the leader of the UDC on ways of formalizing our cooperation during  bye- elections because at the moment it has been limited to what one can term as a  gentlemen’s agreements or the goodwill of one party agreeing to make way for the other. To this end, we are in agreement that there is a need to  urgently enter into an agreement for all future bye-elections which will spell out the terms and conditions under which  we will assist each other. We anticipate that  the agreement will be signed during the month of September 2015. As it is there are bye-elections  to be held soon in the Boswelatlou Ward of the Lobatse constituency during the month of October and we have already committed ourselves to  working with the UDC at this particular ward,” he said.

He stated that they have agreed that it is important to formalize the agreement so that it can be explained to their members, and that each constituency understands what is expected of them should a need arise to hold a bye election. He said the agreement will be expedited and hopefully signed before the end of this month, as they need the agreement to spell out the structures that will be put in place. “Where you have two different entities cooperating, it is always important to have structures in place that manage that cooperation and those are some of the things that will hopefully be contained in the agreement. Once the agreement on bye-elections has been concluded we will engage further on long term cooperation options,” he explained.

Saleshando stated that the resolution taken by the BCP to join other opposition parties has not been reversed as the issue was also actively canvased during their elective conference in Kanye in the speech that he presented to members to engage other parties on this issue. “I want to assure the members of the BCP that all structures of the party will continuously  be briefed on the progress pertaining to this issue. Before any final decision is taken, structures will be fully briefed on this issue. Structures should at the present moment allow the leadership the space to engage other relevant stakeholders  after scanning the political environment of this country and take the appropriate decisions on behalf of members fully engaging them throughout the process,” he said. He further added that the BCP has in the past committed itself to pursuing cooperation amongst opposition players to  facilitate mutual benefit for opposition players that will enrich and deepen democracy. He stated that in the recent past, they chose not to contest two by-elections after the general election for the wards of Ngware and Goodhope and BCP endorsed the UDC candidates, a move that was motivated by their standing commitment to pursue opportunity for cooperation after the 2014 general elections. 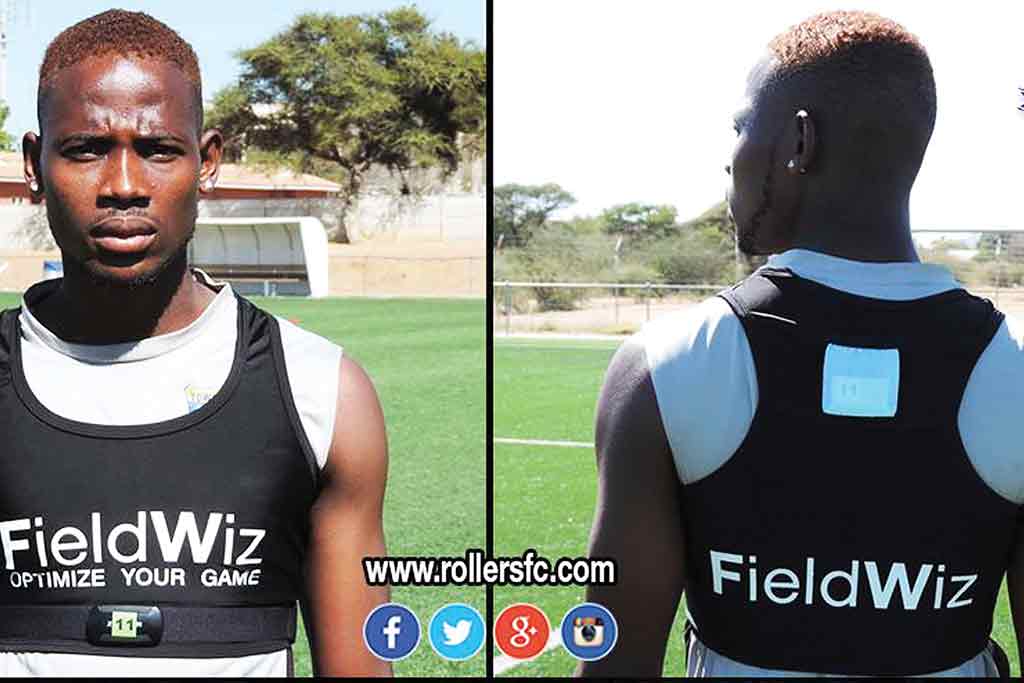