FRANCISTOWN: The decision by Chillyboy Rakgare to publicly and continuously lobby support for Botswana Congress Party (BCP) Publicity Secretary Taolo Lucas as the candidate for vice presidency has sparked discontent within the party with the incumbent Batisani Maswibilili questioning the motive behind the endorsement.

Since the youth league race campaigns kick-started at the beginning of the year Rakgare has been canvassing support for Lucas who he described as a hard worker and dedicated politician who deserves to deputize the party President Dumelang Saleshando. Though it has been an open secret that Maswibilili is not defending his position in the coming July BCP elective congress, he has noted with concern the support being volunteered by Rakgare’s committee. In several media briefings, Rakgare, together with his team, called on the party youth to rally behind Lucas over other candidates who will declare their interest. “We believe that Lucas should deputize Saleshando because he has shown commitment, dedication and resilience to this party. Regardless of his consecutive losses in the general elections, Lucas is a decorated politician who can work with Saleshando to take this movement to greater heights. So that is why we believe that the party should endorse him as the candidate for the position,” Rakgare revealed a fortnight ago when addressing the media.

However, over the weekend when officiating at the BCP Youth League Congress, Vice President Maswibilili reacted angrily to insinuations that have been made in the media about his candidacy in the coming congress. Questioning the motive behind Lucas endorsement, Maswibilili charged that BCP is not for individuals but rather for Batswana.

Stop saying ‘NO’ to entrepreneurs - Binns 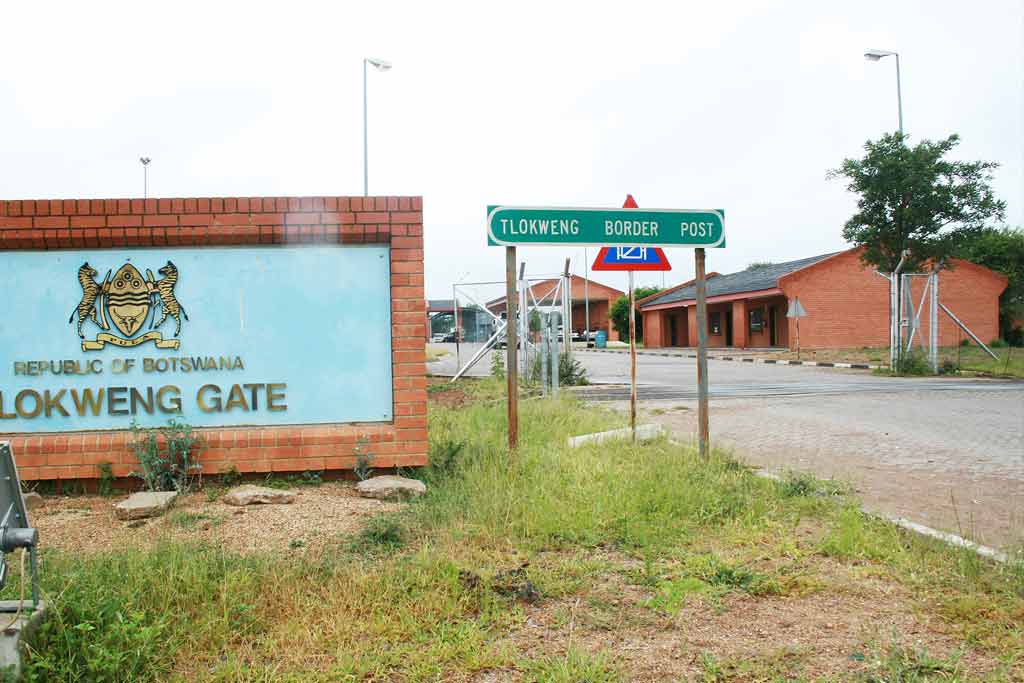