Botswana Congress Party Vice President Dr Kesitegile Gobotswang says it is evident that Member of Parliament for Okavango, Bagalatia Arone was bought by the BDP to join their party.
He says they came to this conclusion as a party after doing their own investigations and gathered information on the ground.
“Arone told the people he was trying to recruit that he was joining the BDP because they have successfully facilitated his loan from CEDA to buy the Hawk Guest House and upgrade it to a lodge,” said Gobotswang, further noting that he personally went to see the place and found out that there was indeed a lot of activity there, and was told they are increasing the rooms from 10 to 14. “So in other words Arone has been bought on credit, o kolotilwe mme yanong o bone pasela ka gore ene e rile a rekiwa a bo a fiwa Cigar Mokove ele pasela,” he said.
Upon hearing of Arone’s defection, Gobotswang says they consulted with party leadership and dispersed teams to the constituency to determine the number of meetings, individuals and groups addressed by Arone and what he said to them. He said they were also tasked with determining the reaction of those who attended the meetings and to determine whether there were individuals who were considering defecting with Arone.
“Generally people dismissed his argument that he went back to the BDP for the sake of the constituency, to make sure developments are done because people understand that it should be about an MP articulating the needs of their constituents not about which party they belong to,” he said.
He said from the report they got from consultations at the constituency, Arone was a troubled man and his defection did not come as a surprise for a lot of people. “What we found out is that generally our membership were not surprised by this defection because of what they have observed in recent years especially after the 2014 general elections. They had observed that the MP’s loyalty was questionable.”
He said Arone was no longer getting involved in some party activities and started talking too much about his welfare and that of his family more than the welfare of the voters.
“We are told that at one point he was even talking of relocating to Namibia, so this was a troubled man from what we gathered from these meetings. All the four councilors in that area have however assured us that they will not follow their MP,” he said, adding that according to their findings, the only person who defected with him was his campaign manager who was promised a job as Arone’s driver “when he becomes (Assistant) Minister of Education.” 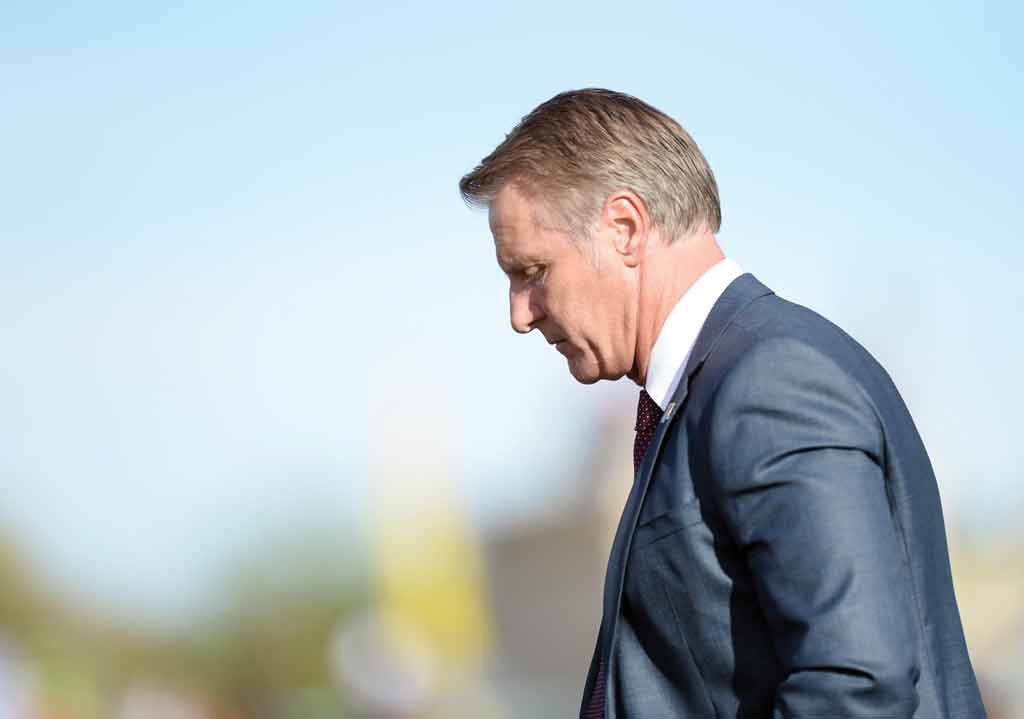