The war at Gaborone City Council (GCC) between the ruling Botswana Democratic Party (BDP) councillors and GCC Mayor Haskins Nkaigwa is far from over as many battles are still to be fought to change the balance of power at the council. It is emerging that the BDP will stop at nothing to use their numbers to frustrate Nkaigwa’s efforts to run GCC. The latest in the  numerous political battles at GCC is the rejection of the Mayor’s speech by BDP councillors.

Last week councillor for Marulamantsi, Nunu Lekau, moved to reject the mayor’s speech. She was supported by the former mayor, Veronica Lesole, resulting in the ultimate rejection of the speech by GCC councillors. The BDP capitalised on its numerical strength and managed 13 votes for the rejection while the opposition secured only 10 votes against the rejection. The mayor, with egg on his face, was forced to declare the speech rejected, implying that the council adjourned without resolutions.

Speaking to The Gazette in an interview, nominated Councillor Rupert Hambira said they have decided to reject the mayor’s speech because it is nonsensical and based on allegations.

He said Nkaigwa took issues from the media, some of which are factually wrong, and made his own speech. “The mayor’s speech is supposed to be about the development of Gaborone from the last council meeting and project the expected developments in the city, not about hearsay.

The mayor is irresponsible, he must grow up, and if he wants to provide leadership for the city of Gaborone he must be somebody that the people will respect. We have rejected the speech. We have thrown it out and there is no regret in our minds about it,” he said.According to the mayor, “resolutions are important. They give the council direction. It is unfortunate that people are politicising everything and are not being objective in the rejection of the speech. They are only using their numbers to reject the speech while they tend to forget that the bigger picture is the electorates that they are representing. There were important resolutions that were supposed to be passed by council,” he said.

Pressed to explain what he tried to convey in his speech,  Nkaigwa said he was trying to guide the council in the direction he believed will improve its efficiency in terms of service delivery but he is not worried because still the issues he raised on his speech are  yet to  be raised at committee level.

“No one can say GCC is not making any progress. It is just a scheme of the ruling party councillors to try and sabotage the council but their sabotage does not stop the council from functioning. They must understand that the mayor’s speech is not compulsory. I can choose to give a speech or not because the council can still continue without the mayor’s  speech but I have chosen to give my own speech,” he said.

Fashion Without Borders in the Pipeline 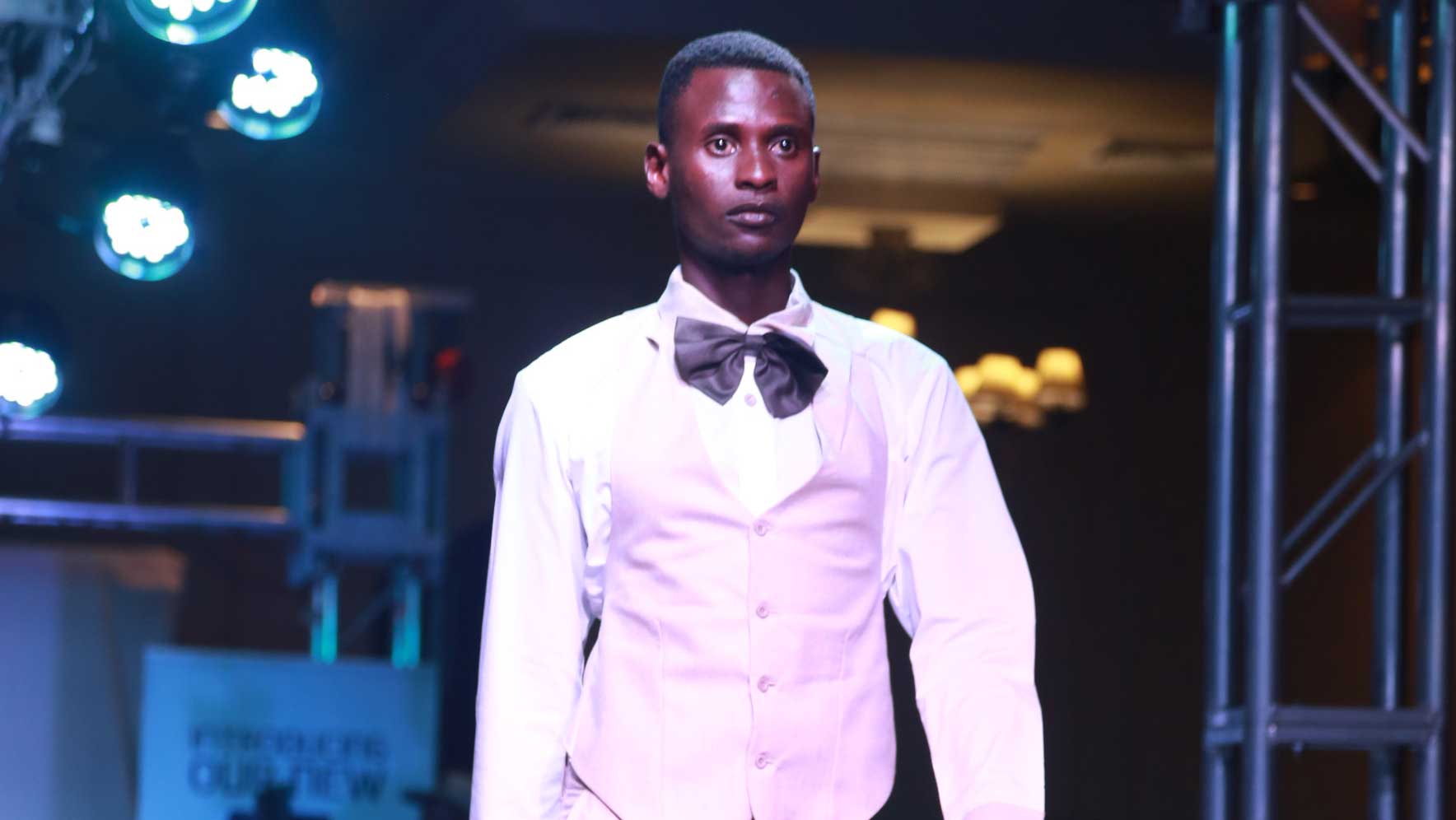