Kudumelapye-Sesung Ward Councilor in the Takatokwane Constituency, Bokopano Tumiso, says he left the Botswana Democratic Party (BDP) because it does not seem to care about their needs despite being aware of them.He cited among other things the water and power crisis as his reason for dumping the BDP for the Botswana National Front (BNF).Tumiso who is a former additional member of BDP National Youth Executive Committee and   Takatokwane branch Youth League Chairperson- says despite being in a dire need of water and electricity, his ward has been neglected notwithstanding promises;

“Since I was voted and before I became councilor, there has always been shortage of water and power,  and  instead of getting water and electricity, we are given unfulfilled promises;  could this be because we are rural area dwellers?” he asked rhetorically, adding that he had had enough  non implementation of the promises by the BDP.   “When BDP MP’s debate in parliament, they go on and on  about what they are doing or what they would do in our constituencies for the people; unfortunately that never happens-  it’s just talk without action. Some of us are just neglected in our constituencies,” he said.

The Councilor added that the accident that claimed   eight lives of   former Matsha College students near Dutlwe in the Takatokwane Constituency a month ago- was also a factor in him leaving the BDP, “We are clueless at    both the constituency and the Kweneng District Council of what really happened and it seems no one wants to come forth and explain to both the families and the people at large of what really transpired. Families have lost their children all that they need is to be told the truth,” he said.

Tumiso is the second councilor to join the BNF from BDP   following the defection of another BDP councilor for Pitsane Lazarus Ncube sometime in August. BNF President Duma Boko says they are still expecting more members to join his party as Batswana are starting to realize and differentiate between what is good for them and that which is not,  “ There is still going to be an exodus of  people who believe in  righteousness; those who  believe in uplifting the dignity of Batswana will join  the Umbrella for Democratic Change while those who are self serving and corrupt will go to the BDP where it is the norm, “ he said, adding, “if there are a  few amongst us who believe in corruption  and plummeting the country’s resources,  they will also leave for the BDP.” 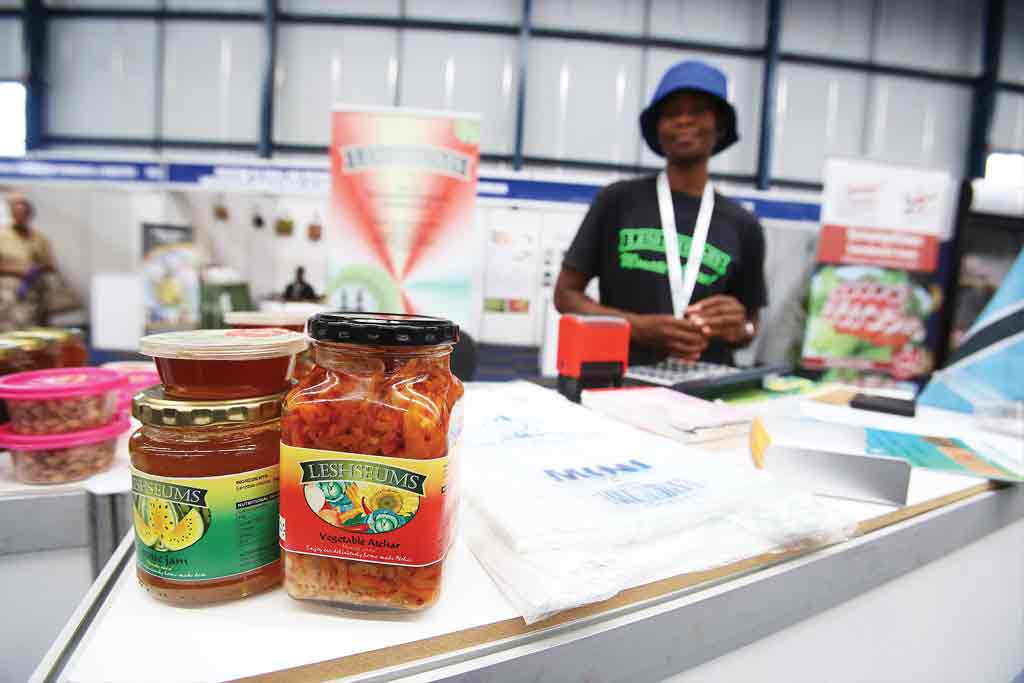