SHASHE-MOOKE: Despite a lot of controversy ahead of the Francistown Regional Committee elections, they did continue over the weekend where Seabelo Matikiti won the chairmanship seat beating rivals Botho Ntirang and former chair Ford Moiteela.

Matikiti garnered 64 votes ahead of Ntirang’s 43 while Moiteela got eight. Raoboy Mpuang emerged victorious in the battle for the Regional Secretary seat, beating Moses Serumola who previously held the position.

The congress was nearly halted on Saturday morning. It had been postponed to this Saturday from the previous one. The elections committee and some members of the party could not reach an agreement as to whether some delegates who were not present the previous Saturday should be allowed to vote or not while some contested that they should be allowed.
The tense situation was rescued by Member of Parliament for Francistown West, Ignatius Moswaane who indicated that all delegates present should be allowed to vote as that is according to the BDP Constitution.
Following his loss, Ntirang expressed his displeasure regarding delegates who misinformed other delegates about the re-scheduled date of the elections. Some delegates did not know that the elections would be held over the weekend as they were told on Friday that the venue for the elections had not yet been secured. “We don’t know who initiated that rumour but we can confirm that it spread through, that is why some of the delegates are not here today because word has reached them that the congress was postponed to a later date which was to be confirmed. We don’t know the motive behind that but it is well,” he said.
Ntirang also accused the elections committee for not calling him up to accept the results but just proceeded without him confirming whether he accepted the results or not; he implored them to desist from that and do better next time.

However, Moswaane called for all to accept the results and stop speculations and accusations. He noted that everyone had the leverage to prepare well for the elections. “I should say this today, I know that when we leave this house, petty issues will be peddled around, issues like we lost because of a meeting which was held somewhere by certain people, my question is why have you not held that similar meeting because nobody stopped you from doing that. They have won because they have been smart enough and have prepared enough, so stop with the hatred and support this elected committee,” he said.

While Moswaane did not want to mention people who were accused of holding meetings with different delegates prior to the Saturday elections, Northcast is reliably informed that Tati-East Member of Parliament, Guma Moyo was the mastermind of one of the meetings. The outgoing committee contended that while they are not against the strategy of luring voters, what bothered them is that Moyo took control of everything as if he was in the committee.

The ousted Francistown regional committee members said while they were entitled for preparations for the elections, they were sidelined for the reasons they do not know. “It seems like Moyo had an agenda to push with these elections considering the way he took control of everything. On Friday evening he organized a dinner for different delegates in a hotel,” said one disgruntled outgoing committee member, adding that Moyo worked collaboratively with Power Moupi, who chaired the elections, for the preparations.

While Moyo could not be reached to comment as his mobile phone was offline, Moupi, dismissed suggestions that election procedures were not followed, insisting that everything went as per the party Constitution. Moupi said the outgoing committee was tasked with preparations for the elections but surprisingly, the committee did not want the elections to go on until the National Council scheduled for next weekend.

“Instead of looking for a venue for elections, the outgoing committee called delegates informing them that due to unavailability of the venue, elections would be held at a date to be confirmed. Upon realizing that, I ignored them and worked collaboratively with the BDP head office to prepare for the elections, so that is why they claim that they were sidelined,” Moupi explained in an interview. 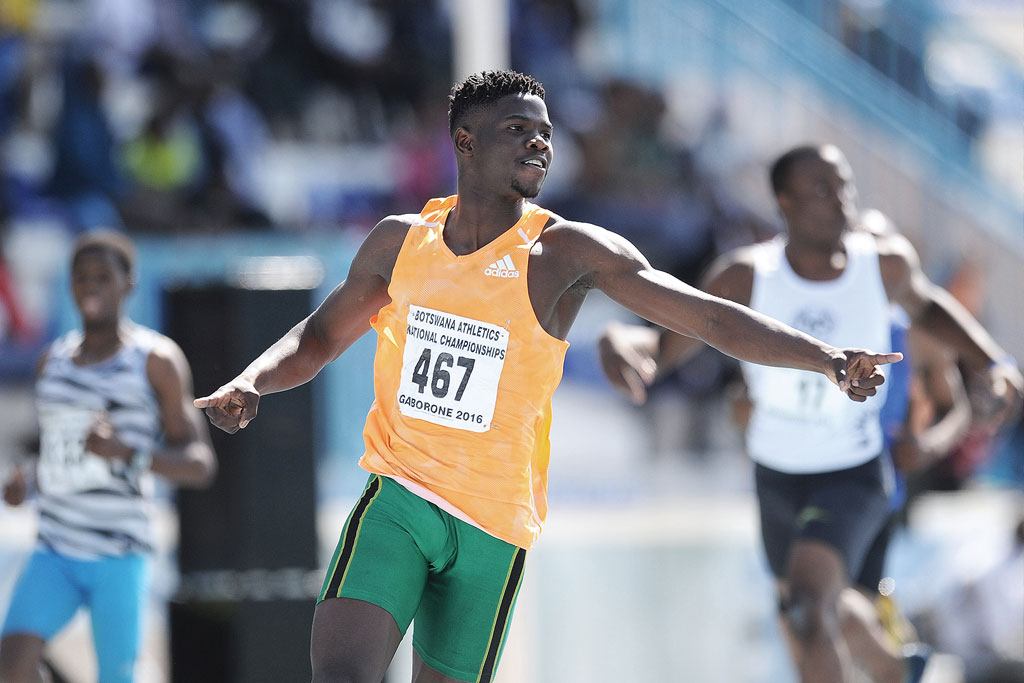