The duo has been involved in a bitter political wrangle in the campaigns leading to the primaries, with Moatlhodi accusing Olopeng of playing dirty tricks in an effort to wrestle the constituency from him. Moatlhodi, who is also the Deputy Speaker of the National Assembly, saw his race to the 2014 general elections cut short after Olopeng trounced him with a huge margin of 1, 276 votes, as he garnered 3, 472 votes against Moatlhodi’s 2, 196. Another aspirant, Lehoto Ntsima trailed with only 233 votes.

Political pundits have long ruled out Moatlhodi’s chances looking at Olopeng’s financial muscle. Others said Moatlhodi did not do enough campaigns to defend the constituency but rather, dwelled on complaining about his opponent’s alleged dirty tricks.

“While Olopeng started campaigning early with lots of donations, Moatlhodi was busy with lots of complaints instead of campaigning. Instead, he insisted that he is well known in the constituency. When we started the campaigns Olopeng was already a household name because of the donations he did,” said one of Moatlhodi’s sympathizers, adding that he should blame himself for the loss.

Other primary elections which brought more attention were in Francistown East where Member of Parliament and also Minister of Foreign Affairs and International Cooperation, Phandu Skelemani and aspirant, Buti Billy locked horns. Billy, a seating Councilor for Satellite South became victorious with 973 votes against Sekelemani’s 635. Leading to the primaries, the constituents had long written Skelemani’s obituary when they insisted that he is more focused in his ministerial duties and had abandoned his constituency.

Meanwhile, MP Oreeditse Molebatsi’s incumbency in Tswapong South fell short after Minister of Trade and Industry, Dorcus Makgato-Malesu defeated him to book a ticket for the BDP candidature in the 2014 general elections. Nata/Gweta MP, Rayner Makosha as well as Lebonaamang Mokalake of Boteti East will also not be in Parliament after next year’s general elections after losing the primaries. 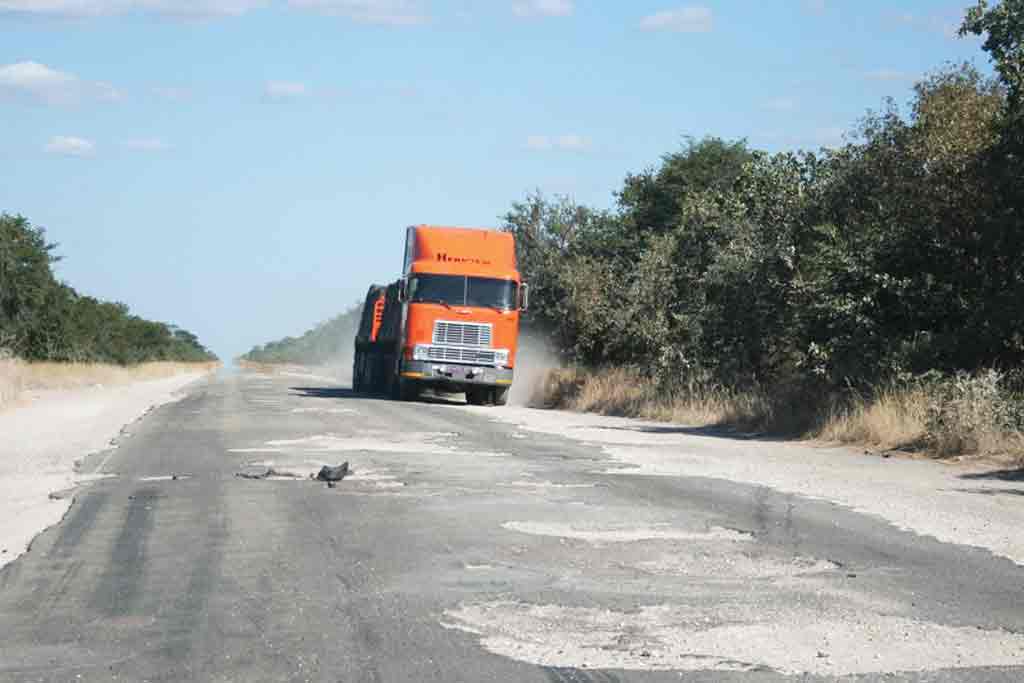