Mmolotsi who was speaking during a Botswana National Front (BNF) star rally in Mahalapye  this past weekend after the party’s 50th anniversary celebrations, said government did not have anything to offer any more, “…they keep coming up with programmes that are of no use to our people; they have introduced the ESP but they fail to explain how it will be used and exactly how it will benefit Batswana. This shows that this ESP is just a desperate attempt to buy votes by trying to take developments to areas where they have done badly during elections, to get those people to vote them,” he said. He further argued that government had been at pains to explain how ESP will work because relevant stakeholders were never consulted to plan a clear road map.

Mmolotsi said time had come for the youth to stand up and show their parents what is really happening in the country in order for them to make an informed decision during the 2019 general election. He also cautioned UDC supporters against BDP infiltration, saying its aim was to destabilize their party, “… we should also be careful of such things because at the end we are going to be betrayed by those that are wearing our party colours. Some will come with money to try to use you, but you should be strong and turn them away. We want transparency because we know these people are hired by BDP using money from the DIS,” he said.
Speaking at the same rally, political veteran and Botswana People’s Party President, Motlatsi  Molapisi said Batswana should be taught to stand up for themselves instead of just giving up when things are not going well in the country. He called on Batswana to start demonstrating against issues like corruption and others which affect them every day, instead of only complaining behind closed doors, saying this behaviour is the reason  the current government is always coming up with temporary relief programmes that waste tax payers’ money,

“We must teach our people to fight for their human rights. Batswana are known to give in easily because as politicians we have never taught them how to fight and stand up for what they believe in. It is clear that BDP is now using new tactics to try and buy votes ahead of 2019 because they can see Batswana are tired of their old tactics…it is up to us as people to fight against this behaviour because at the end of the day it affects us”, he said, adding that no one should be accused of disturbing the peace when fighting against wrongs. 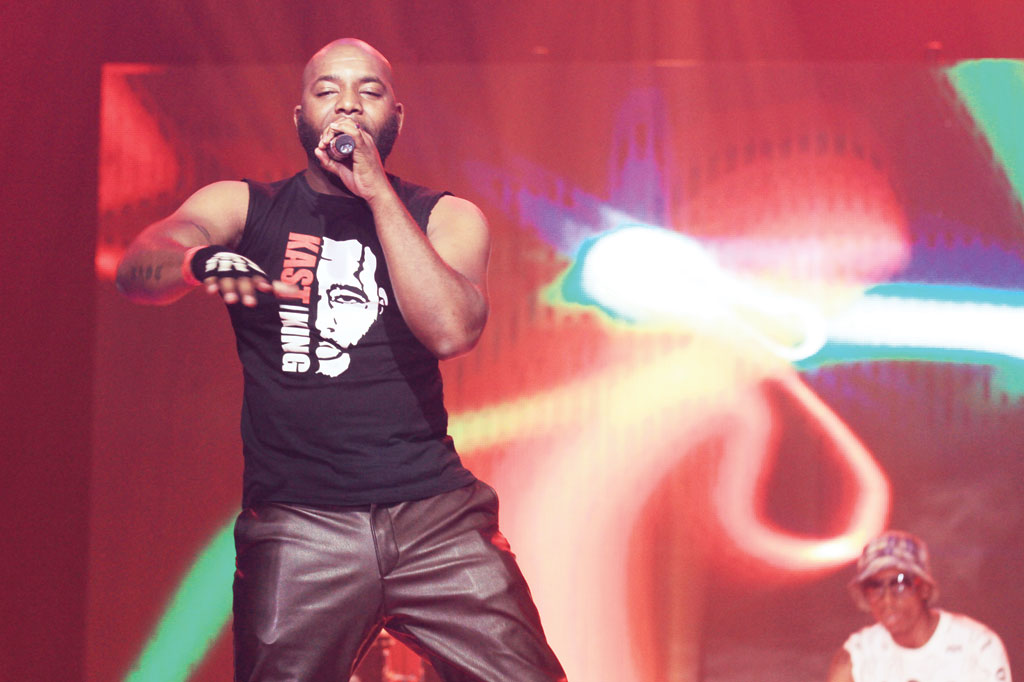