The Botswana Congress Party (BCP) and Umbrella for Democratic Change (UDC) have called for resignation of the Attorney General Athalia Molokomme following her failed bid together with theBotswana Democratic Party (BDP) to have some standing orders relating to nomination of the Vice President and election of the Speaker and Deputy Speaker. The BDP who were cited as the third respondents in the initial case which was before three High Court judges through their lawyers Collins Newman & Company on Saturday morning filed an urgent appeal against the judgment by Justice Michael Leburu, Justice Lakvinder Walia and Justice Tebogo Tau and another application stopping Parliament from going ahead and voting for the Speaker, Deputy Speaker and endorsing the Vice President by secret ballot. The stay of execution case was heard on Sunday afternoon by the three judges and the BDP were successful. The three judges had said when delivering the judgment that “the right to vote is an indispensable feature of our democracy. It is therefore important that voting must be free from intimidation and or coercion.” Parliament’s rules provide for secret ballot voting for the vice president, the speaker and deputy speaker of parliament. AG and BDP lawyers argued in court that this went against the “open and transparent” aspirations of the constitution. The three judges agreed with UDC and BCP lawyers that the secret ballot protected lawmakers from undue influence. The court further confirmed that “Parliament has the necessary power and standing to regulate its own affairs.” BDP’s victory was short lived as the High Court of Appeal (CoA) then dismissed their appeal with costs which they will share with the second appellant Attorney General who was initially cited as a respondent in the appeal. A panel of five CoA Judges comprising of CoA Judge President Justice Ian Kirby with Chief Justice Maruping Dibotelo, Justice Elijah Legwaila, Justice Isaac Lesetedi and Justice Stephen Gaongalelwe ruled in affirmation to the High Court Judges decision that the standing orders were constitutional and ordered the BDP and AG to pay the costs. UDC President Duma Boko said it was obvious from the onset that they were always going to be successful in the case and had tried to advice accordingly. He said the outcome shows that the courts are dignified and can be trusted by Batswana. “This was just a political infighting of the BDP, it should have never came here, they should just go back and set their house in order”, he said. Boko further said the AG should step down and volunteer to pay from her pockets instead of wasting Batswana’s money. Boko said it should be considered that if any senior public servant act recklessly and cost the state as in the case they be made to bear the costs. He further thanked the lawyers who were involved in the case stating that not only those who appeared were involved, but a whole lot of them willing to defend democracy in the country. BCP President Dumelang Saleshando said Molokomme cannot be trusted as a true custodian of the constitution. “She acts on political convenience for her political principal serving interests of the president instead of those of the nation. She has completely misunderstood her role as the Attorney General, she is acting like a BDP functionary, if I was her I would have resigned before the appeal was heard because the writing has long been on the wall”, he said. 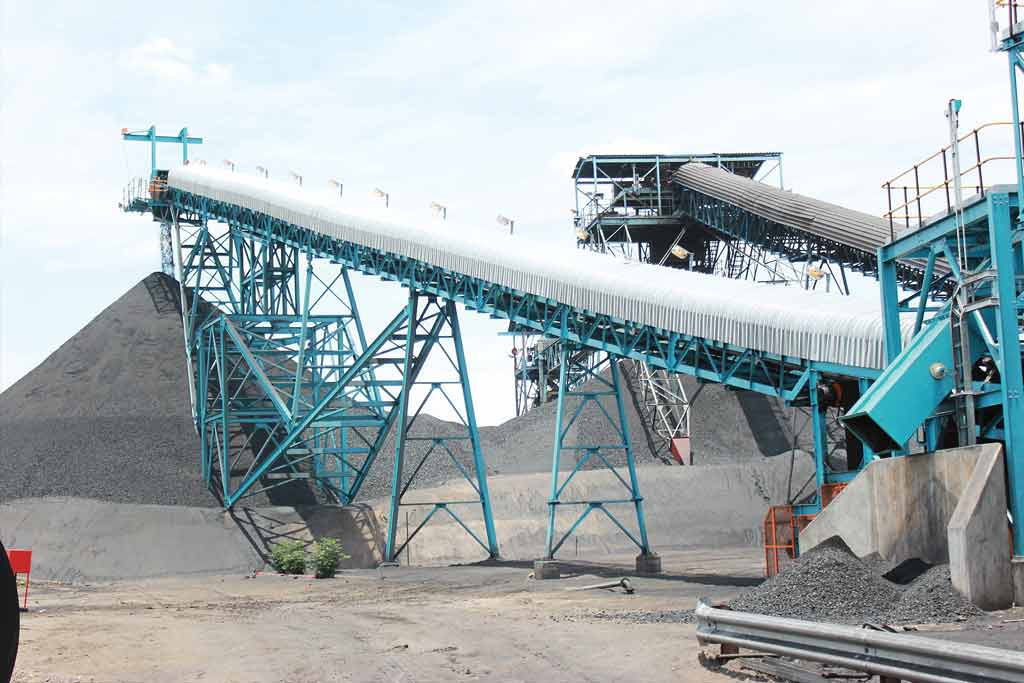