The recently passed parliamentary motion calling for the direct election of the president may not be enforced, should the Botswana Democratic Party top brass have its way.

The Party’s national congress is of the view that the development is premature and risky and may not be in sync with the interest of the party. The motion, moved by the outspoken BDP backbench MP, Paulson Majaga, the council posits should be subjected to the party processes and structures for discussion, understanding and repackaging if need be.

The motion to re-consider the direct election motion was sponsored by the Kweneng region, which expressed misgivings on the motion, drawing on substantial support from the party chairman, Slumber Tsogwane who has never concealed his ire at the motion since it was placed in parliament for consideration.

The party Secretary General, Mpho Balopi confirmed the party’s position on the matter in an interview saying “the agreement by the national council is that the matter should go through the party structures first for refinement, debate and repackaging if need be.”

He continued : “We support the fact that direct election of the president is a progressive move but we are saying we have not discussed and familiarized ourselves with its implications to the party, its members and the nation.”

At the time the motion was adopted, this publication revealed that well intentioned but misguided drafting could open the door for a Khama return.

According to Balopi every amendment should undergo rigorous discussions by the party members. “The position is that we are all deployees of the party and should always act in the interest of the party, guided by the party and its principles,” he said in reference to Majaga’s maverick move to ignore the party’s attempt to block the motion.

Asked on the way forward , Balopi said the party will engage the mover of the motion and come up with a solution because the argument is that the motion is troublesome, “so many questions arise as a result of this motion, chief of them being that we run the risk of having a president who is not BDP and therefore not bound to advance our interests of manifesto as presented to the nation.”

According to Balopi the other issue is on appointment of cabinet which has not been clarified to and by the party. “Members have aspirations to serve the party at the highest level and adopting this may squander their chances and discourage them from being members of any political party as the party president can choose anybody he wants to chose to serve in his cabinet,” Balopi claimed.

The party’s position suggest that the executive will not act on the motion to amend the constitution to allow direct elections of the president. According to a Legal Opinion by the Attorney General during the Khama regime nothing compels the president to act on parliamentary adopted motions. Under current electoral law, Batswana only vote for MPs and the leader of the party with the majority of lawmakers indirectly becoming the country’s president.

Majaga’s motion calls for an additional constitutional amendment to allow for the appointment of ministers from outside Parliament.

Speaking to this publication on the developments at the congress regarding the motion, Majaga said he warned the party vice president, Slumber Tsogwane to engage civilly and honestly on the matter adding that he was shocked that a parliament resolution can be a matter to be debated by the party congress.

“I do not discuss parliament businesses at party congresses. They wanted to intimidate me by asking about my whereabouts but I stood up and said I am here,” he revealed. Asked if he will entertain any efforts to advise him to withdraw the motion, Majaga said he does not see himself “going against the wishes of parliament to appease somebody.”

He continued: “Parliament has seen it fit to make that decision, who am I to somersault and say I was playing a prank on you, I would not be taking myself seriously, but if the party presents valid reasons to me, then I will consider them,” he said.

Majaga’s motion faced difficulties from senior party members, particularly from the office of the president. At a time at which it was tabled, the Minister of Presidential Affairs, Governance and Public Administration Nonofo Molefhi opposed the motion on grounds that adopting it will threaten to peace and tranquility in the country. Molefhi said he suspects that Majaga’s motion was targeting the incumbent president Mokgweetsi Masisi.

Debating the motion, Vice President SlumberTsogwane said he had attempted to engage Majaga in private to have the motion adjourned to allow for further consultation but Majaga rejected his request.

Earlier this year, Member of Parliament for Lobatse Sadique Kebonang expressed his wish for a direct election of the country’s president. Kebonang , who was dropped by Masisi from cabinet in 2018 following his alleged involvement in the National Petroleum Fund (NPF) looting scandal, asked the Minister of Presidential Affairs, Governance and Public Administration whether there are plans to introduce direct election of the President of Botswana and if not, why?

In his response Assistant Minister of Presidential Affairs Machana Shamukuni said the government had no plans to introduce direct election of the president.

He said however that the government had resuscitated the All Party Conference to provide a forum where political parties meet to discuss political reforms.

“In the few meetings held so far with representatives from political parties, many issues have been identified and recommended to Government for consideration. All Party meetings provide an ideal avenue for deliberation of issues such as this.”

A month later the unexpected happened when the motion was passed as a result of the BDP’s egoistic factional standoff.
It is understood that the BDP will strategize on how they will do away with the motion as it threatens the party ‘s political power. The BDP was only able to secure 47% of the vote during the 2014 general elections.

No rest for Rollers’ Zebras players 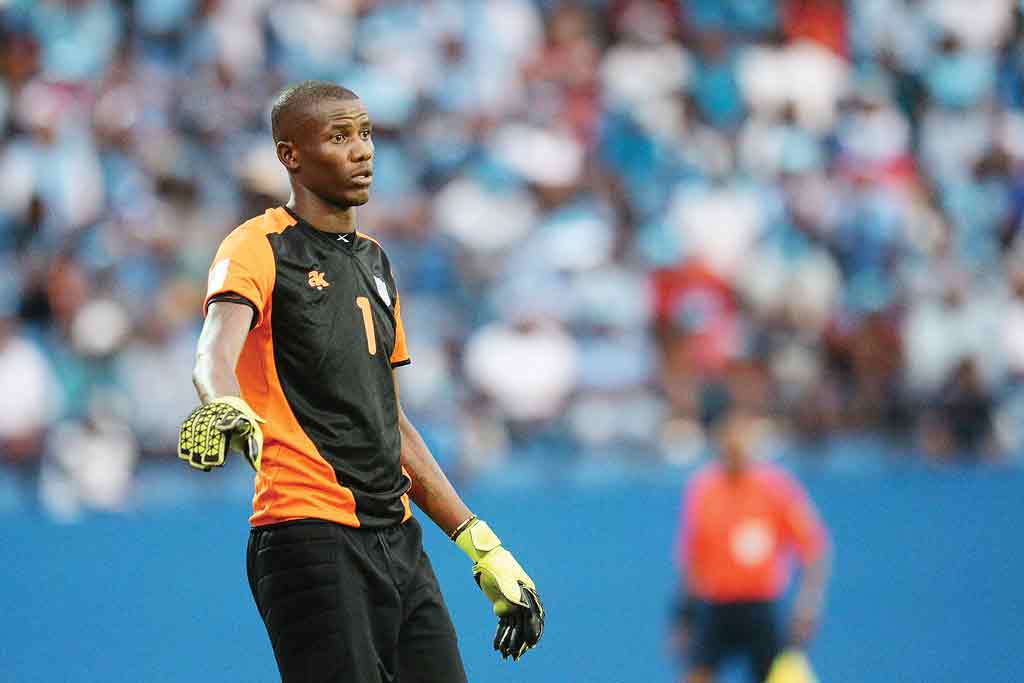