FRANCISTOWN: With only a week before Botswana Democratic Party (BDP) Youth Wing electoral congress billed for Masunga, trouble is brewing within the contesting camps with some members being allegedly getting threatened through anonymous calls and messages.

The congress is expected to see Thabo Autlwetse and Mpho Setuke challenge the incumbent Chairman Andy Boatile. Boatile is however accused of playing dirty and is said to be the mastermind of alleged threats to his opponents’ supporters.

“Most of us have received the threats messages which says there’ll be consequences should we fail to elect someone close to the party leadership,” revealed one delegate who received a message.
Asked on the threatening messages, Autlwetse said he has heard of the messages but has never seen one. “I cannot confirm because I only heard from the grapevine,” he said adding that if it really true he will not dwell much as he believes that those who understand the party principles will respond positively.

Autlwetse encouraged his sympathizers to vote for him as he does not rely on party’s top brass for him to be elected. “People should vote for us because we are sticking to the real issues that affect our party not the love of party’s top brass,” he stressed.

The incumbent Boatile dismissed allegations of threats as a mere propaganda that is meant to discredit him. “Those spreading those rumours are attention seekers hell bent on spoiling my good name” he said adding that those who criticize his relationship with the party top brass have to understand that he is close to them by virtue of his position.
Considering his incumbency Boatile believes that he will easily defend his seat. “Unlike my rivals I have a track record which speaks for me. Should people not vote for me, I will know that I have done something wrong,” emphasized Boatile.

Efforts to get comment from Setuke were futile as his mobile phone could not be reached.

Injuries, lack of form or sabotage? 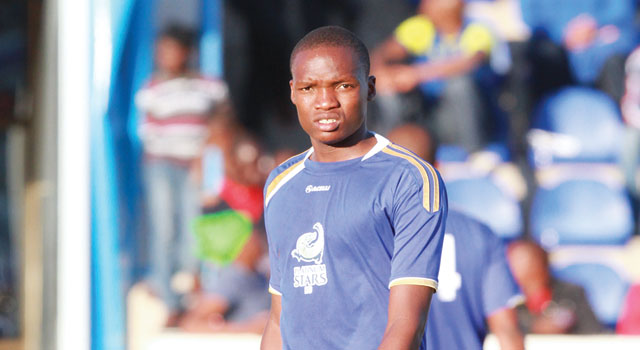