Despite their poor run in the Shell-Vivo energy softball league, the current champions Bears has vowed to defend their title at the end of the season. The team is currently in position six after this past weekend’s loss to log leaders Police IX where they were walloped 9-4 at University of Botswana diamond grounds. The loss came as a sweet revenge for Police IX, who had last year lost to Bears in the championship final at the same grounds.

Speaking in an interview with Gazette Sport, player-cum coach, Nnana Seikano said, “Currently in our team we are faced with some challenges just like any other teams. We do not have enough time to practice as a team because most of our players are currently held up due to work commitments and personal problems. But I have confidence that once we start training together as team, we are going to make sure that we qualify for top four so that we can play in the championship. Our supporters should not be worried about our standings in the league; we shall overcome and successfully defend the title. Our intention is to be always on top. At Bears we believe in more training and once we have achieved that good results will start to show,” explained Seikano, further stating that having players who stay outside Gaborone has also proven to be a challenge to their training. “However, we have asked them to train with other teams at their respective locations, but sometimes the teams refuse especially when we have an upcoming game against them,” she said.

She further said that despite their poor run, they are not worried as they are above most of the teams they have played against in log standings. “They have beaten us, so this is a chance to capitalize in the remaining games because we will mostly be playing against teams which are below us. If we beat them it then it will help us to improve our position and hope to qualify for top four. We also hope that other teams can beat the current log leaders and this will help to reduce the margin,” said Seikano.

Meanwhile in other women’s league  games that were played on Saturday , Police IX were beaten 8-4 by Dinare while the other game between Dinare and Vikings that was cancelled off due to a water-logged pitch  Dinare were leading by 4-3. In another game between Vikings and Panthens, Vikings were leading 6-3 before the game was also called off after Panthers players had complained of poor lighting. The league continues this weekend at Dinare and UB grounds.

Clash of the heavyweights at GIM 2017 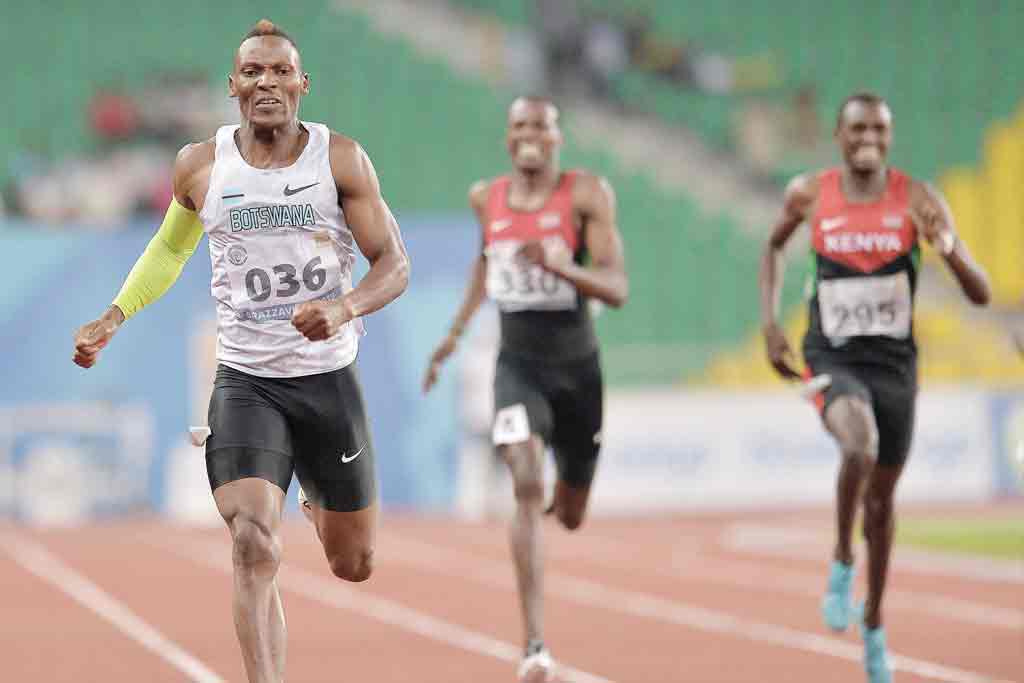