As expected, on 4th November, President Ian Khama presented the 2013 State of the Nation Address (SONA) to the 5th session of the 10th parliament. Parliament is currently deliberating the SONA and members of the public are similarly seized with the issue. Predictably, the SONA has elicited impassioned debates in some quarters. However, the all-important issue is the aftermath. What follows in the wake of the SONA? Are we galvanised enough to action it?

On 24 October 2008, when closing a five-day stakeholders’ conference on the draft 10th National Development Plan, then Permanent Secretary in the Ministry of Local Government, Thato Raphaka, emphasized its centrality. He said,  ‘let me caution you that we may have good policies, programmes and strategies but if our capacity to implement them, both within government and in the economy as a whole is wanting, then we may not easily reach our noble intentions (BOPA 29/10/08; ‘NDP 10 unique, aligned to Vision 2016 – Raphaka).

It is not a secret that Botswana has a chequered history of implementation; be it the budget or National Development Plans or policies or programmes (e.g., see Maruapula, 2008; Facilitative Project Management in Botswana; context interrogation beyond construction).

Naturally, the SONA is subject to the said implementation problems and challenges.  As it is, it looks like this is a problem that is too stubborn to go away. One can catalogue numerous interventions, including recalling then Vice President, Ian Khama, from a 12-month sabbatical leave in August  2000 ‘so that he could direct and co-ordinate ministries to ensure efficiency and expeditious implementation of government projects and programmes (BOPA, 07/08/2000; Khama’s leave cut short) and the creation of the Government Implementation Coordination Office (2008) which subsequently became the National Strategy Office [NSO] (May 2010), aimed at addressing implementation challenges. Overall, the scorecard has not been good. Therefore, one can only hope that the creation of the M&E (Monitoring & Evaluation) framework to be coordinated by NSO will turn the tide around.

Ending, the centrality of the SONA cannot be overemphasised in terms of growing and developing the economy. The SONA, like other plans, needs to be actioned to have a meaningful impact on the citizens. Moving forward, there is a need to have a results-based SONA so that pledges are translated into deliverables in terms of goods and services. For that to happen, implementation should be placed at the centre of everything. 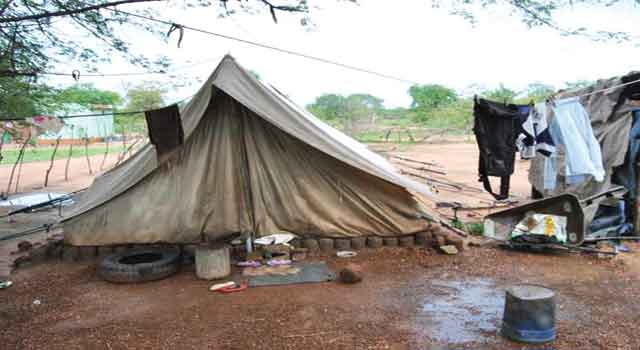