Information relayed to Gazette Sport suggests that the Botswana Football Association (BFA) is running out of plans to get rid of suspended Vice President Administration Tariq Babitseng. Sources close to Babitseng have indicated that some within the local association are building multiple excuses to get rid of him.

Reports surfaced implying that Babitseng had been suspended by the BFA pending a case of maladministration but investigations conducted by this publication suggest otherwise. Babitseng was suspended after the association sought an explanation for the usage of the contingency fee to pay for accommodation during Botswana’s trip to Guinea-Bissau in August last year. His suspension letter did  not include accusations of maladministration according to an insider.

The VP Admin used the contingency fee (which is meant for emergencies) to cover accommodation fees for six members of Botswana’s 31 man delegation after learning that the Guinea-Bissau association had only made reservations for 25 members as per CAF rules.

This prompted Babitseng to use some of the US$10 000 (about P98,000) to cover accommodation fees for the six members who were not covered by the Guinea-Bissau association. The team stayed at the Malaika Hotel and they were quoted a total of US$5370 (about P52,677 for afive day stay) for the six delegates, plus additional charges for refreshments and dining at the hotel restaurant.

The total expenditure yielded a payment of US$7220 (about P70,824) from the trip’s head of delegation, Babitseng. A source indicated that the national team and members of the delegation were also given US$20 (about P196)each to spend on meals at the OR Tambo International Airport on the return trip to Botswana.

This added to the team’s expenditure but Babitseng accounted in detail for the money used, according to the source. “He presented a receipt with the remaining US$460 (about P4,512) to the association, he even has documents to support his case that all the expenses were accounted for,” the source told this reporter.
Our publication has established that the VP Admin was suspended “on the grounds of an investigation of the usage of contingency funds that the Botswana National Sports Council wanted to be accounted for rather than maladministration.”

Another source closer to the developments stated that the BNSC had not placed Babitseng under investigation as reported.
“The BNSC was only interested in getting an explanation on why the contingency funds were used to cover accommodation, the association was well aware of the explanation but they did not forward it to the BNSC. Some at the association claimed that the BNSC had stepped back and opted against investigating him due to corperate governance but that is a blatant lie because the only reason why the sports council stepped away is because they did not find anything wrong in his explanations,” the source stressed.

As a result of the BNSC’s withdrawal from the matter, the BFA appointed a committee to investigate Babitseng according to the insider. “They are trying to find plans to oust him. They stated that he was at fault for giving a third party (members of the delegation) money to spend,” he added.

“Tariq could resort to taking the legal route to clear his name. The BFA has dragged the matter for way too long, such delays could hurt his other business ventures as his name is being tarnished. There is no evidence to suggest that he could face a case of maladministration, they want to make him the fall guy for most things that went wrong at the association,” the Babitseng sympathizer concluded. 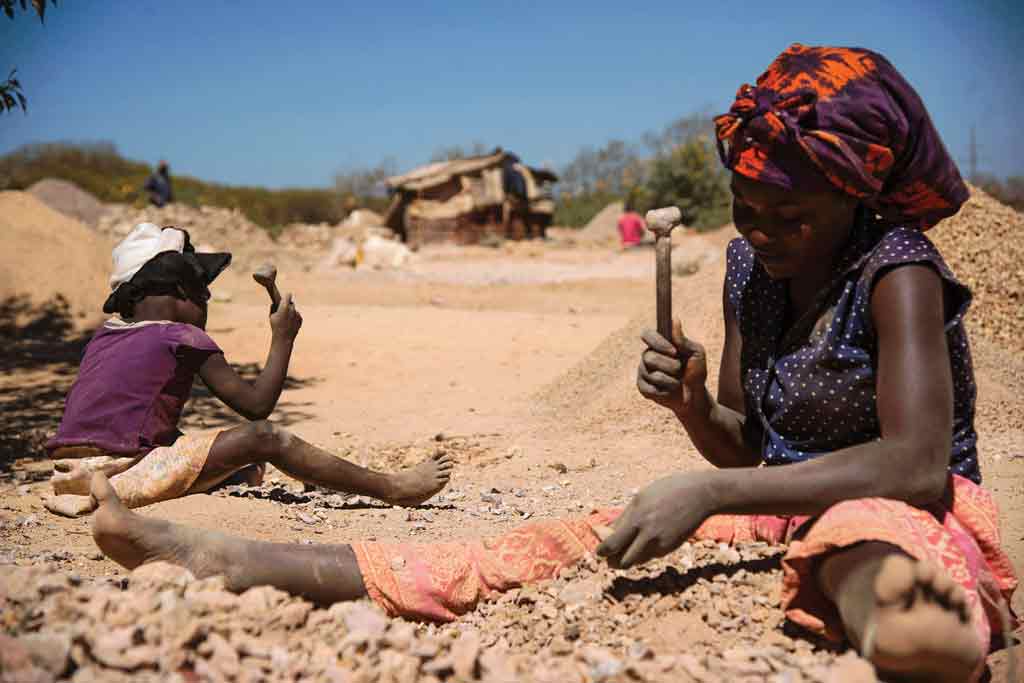