The race for the Botswana Football Association (BFA) Technical Director is set to conclude before the end of the year. The association has conducted interviews with aspiring foreign and local candidates, but financial factors have restricted them to considering only local candidates Gazette Sport has established.

Two European candidates have pulled out of the race for the position, leaving the local association with an option to appoint a local candidate. Englishmen Peter Butler and Kevin Reeves were both interviewed by the BFA but none of them met the requirements set by the association.

Butler, a former West Ham United player, was eliminated from the race because of his wage demands that could have exceeded the BFA’s budget, a source has revealed. The 47- year- old is believed to have demanded a P30 000 a month salary and that ruled him out of the running for the job.

His fellow citizen, Reeves, does not have a FIFA/UEFA Pro License and that is the key requirement set by the BFA. According to the source, Reeves had expressed interest in becoming the Technical Director and the Zebras head coach simultaneously. He has coached at youth academy levels during his stint at clubs such as Port Vale FC and Stoke City.
As a UEFA B License holder he does not meet the requirement for the TD position plus his youth coaching career also ruled him out of the Zebras post since he has no experience at senior level; both jobs seemed farfetched for the Englishmen as the source stated.

Former BFA Technical Director, Losikalame ‘Six’ Keatlholetswe is believed to be the frontrunner for the position given his credentials. Keatlholetswe is a FIFA/UFEA Pro License holder and he has served the BFA in the TD position before; he appears to tick every box in the eyes of the local association. His past experience in the role is an added bonus for the BFA as they want someone who can settle quickly into the job.
When reached for comment the BFA Chief Executive Officer, Keith Masters, did not reveal any particular candidate but stated that they are continuously searching for a new TD. “We are still searching for the right candidate. We have got to fill to important roles here, the TD position as well as the national team coach’s post. Hopefully both searches will be concluded soon,” was only what Masters said.
Phillemon Makhwengwe has occupied the role on an interim basis for the past six months and he has earned rave reviews from the football fraternity. He will continue in the role until the BFA find a permanent successor to the role vacated by Sonnyboy Sethibe in May this year. 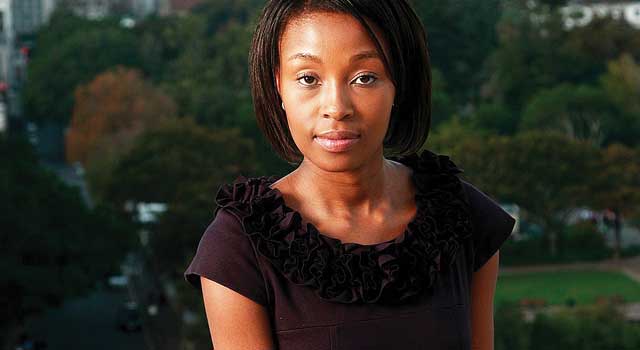