The Botswana Football Association has officially unveiled Kitso Kemoeng as their new Chief Executive Officer. Kemoeng has penned a three year deal with the association to succeed the departed Keith Masters.

The former Botswana National Sports Council (BNSC) CEO has vowed to implement ideas that will help improve the association. Kemoeng highlighted the need to revive youth development structures such as the school of excellence initiative as well as the need for the formation/strengthening of junior leagues to bridge the gap between junior and senior teams.

He also touched on his aims to help commercialize football by attracting sponsors who could also benefit from a commercial union with the association.
“I will generate a lot of ideas to take Botswana football to the next level. It is my aim to review some of the association’s systems and ensure that if need be proper ones are in place before ushering in a new era. I also want to help improve the national team’s world rankings. It is about saving football first, before it is about the job,” said the newly appointed CEO in a press conference on Monday.

Kemoeng has an impressive resume in sports administration, he coached football development teams in the past. He was a top administrator in the BNSC for nine years, he formed the famed Re Ba Bona Ha initiative, he was part of the Botswana Premier League’s Disciplinary Committee. Last month he received the Chairman’s Award at the beMobile Premier League Awards for his contribution to football development in Botswana.

BFA president Tebogo Sebego gave glowing remarks about Kemoeng’s credentials by saying the following, “Kitso Kemoeng’s abilities as an administrator are unparalleled. He has experience of the highest order, he has also previously worked with the BFA as consultant. In many ways he is well suited to assume this position.”

The experienced administrator parted ways with the BNSC in 2011, the exit was fueled by reports of a rift with the council’s chairperson, Solly Reikeletseng. Rumours had circulated that the two had fallen out and had differences that affected their professional relations.

Kemoeng denied rumours of a rift with Reikeletseng following his departure from the BNSC. Many had wondered if the two could co-exist given the fact that the BFA is an affiliate of the BNSC and has to report to the latter on several occasions including the disbursement of grants. The new BFA CEO assured that his links with the BNSC are positive and talks of a hostile relationship with them are false. 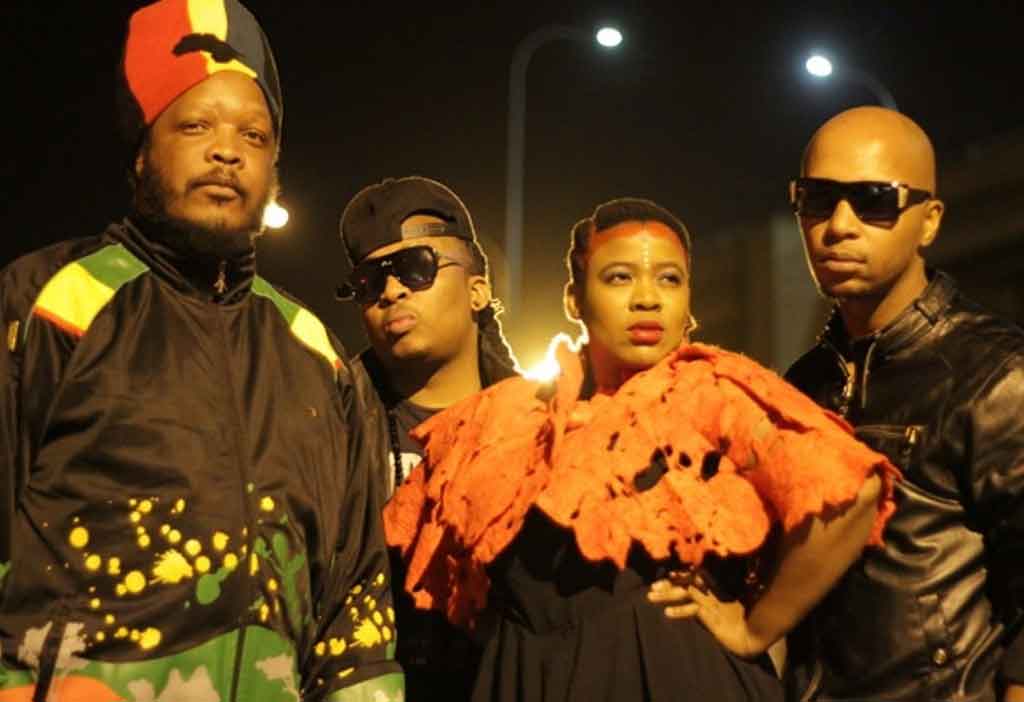