Members of parliamnent have called for the  reintroduction of the Tenenat Purchasing Scheme  (TPS) by the Botswana Housing Corporation ( BHC).

BHC introduced the TPS in 1986 to assist Batswana to purchase property on installment terms over a maximum of 25 years. The scheme which targeted low income earners was suspended in 2005 and the reasons behind its suspension included enormous rental arrears, failure to pay for TPS and inadequate facilities to facilitate payment of installments.
Just three weeks ago, Cabinet adjourned a motion brought by Gaborone Central legislator, Dumelang Saleshando who sought the introduction of the TPS under the BHC to be prioritised for the 2014/15 financial year.

Debating the motion, MP for Francistown South, Wynter Mmolotsi said that passing the motion will give Batswana hope of owning houses. He said; “Some have stayed in these BHC houses for many years but have not managed to buy them. There are many low costs BHC houses that BHC should be selling to Batswana. Let us find sources of funds to specifically sacrifice for our people to be assisted, in providing the TPS. The government should take a lead in sourcing finances to accommodate this scheme.”

Minister of Lands and Housing, Lebonaamang Mokalake then revealed to Parliament that, “BHC was owed over P44 million in arrears as people were reluctant to pay monthly installments. BHC was understaffed and therefore unable to collect the amounts. It was also at the time difficult for the commercial banks to entertain property development loans. For BHC to build these houses it acquired short term loans from financial institutions and would be forced to sell the houses to the tenants on a long term period of 25 years and it became difficult for it to recover its money immediately.”
It has actually turned out that besides the TPS, the BHC also suspended another scheme that would be of great benefit to aspiring home owners, the Step Ownership Scheme. The BHC step ownership scheme helped Tenants acquire ownership of the properties they are occupying in steps over a period of 300 months. The price of the property will not be changed by BHC even if the tenant has not acquired full ownership.  As the tenant is virtually the owner, the tenant is responsible for the property, though they are monitored by BHC which however takes care of the maintenance of the foundation, walls and roof structure. 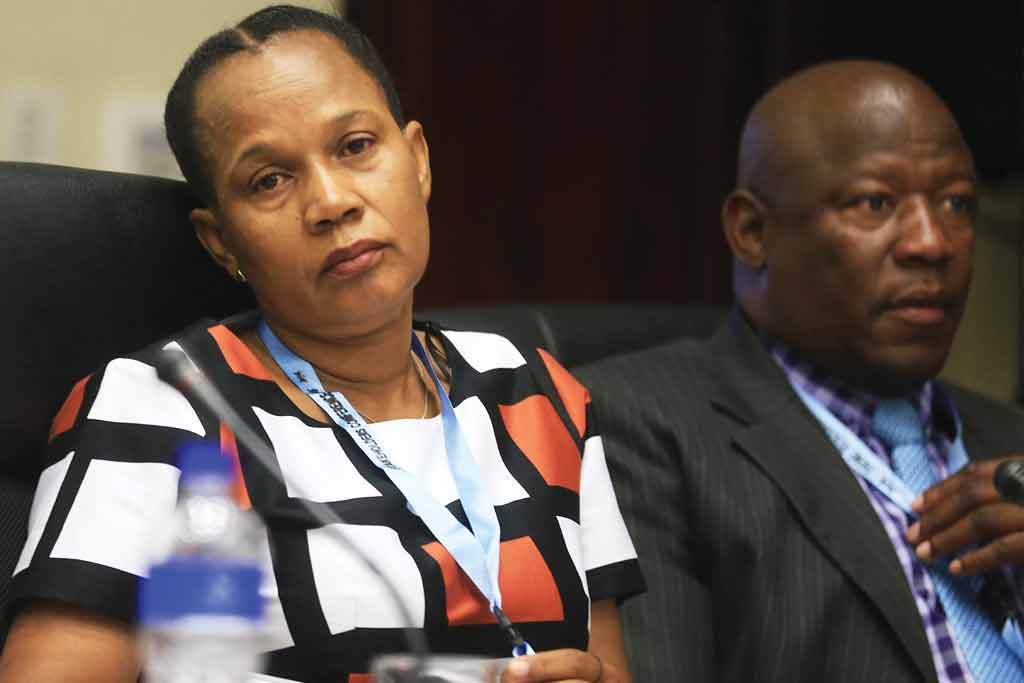