Playing with guns has always been a past time favorite for men and traces of this love for guns and charged action is usually drawn from their childhood. The biggest guns and the fastest little cars are objects from which their excitement is drawn, and rarely will you ever meet a man who is not incited  by a pistol smoke or who did not cry for a toy gun when they were young. Located just a stone throw away from the city  is the Riffle Club,  which has been in existence way before independence but closed down for a few years before it started operating again four years ago.

The club, which is operating at the BDF shooting range in Rasesa, is slowly becoming the coolest spot to visit and wind up the weekend. Every Sunday men line up, load their guns and aim at targets. According to the Secretary of the Club, Louisa Barnard, “we are always ready to welcome new members to the club. A lot of the people come here for rifle shooting while others come for clay pigeon shooting. Rifles are those guns which are normally used for hunting and the ones used for clay pigeon shooting are shotguns.”  Barnard also added that, the club has competitions which take place every other month and she revealed that they recently had a rifle competition and that they will be having another one in the coming month.

However, she pointed out that the club does not rent out or own any riffles and thus the game is limited to those who own riffles or borrow from friends. “We don’t have any rifles to rent so the people who come here are those with guns and sometimes they bring friends whom they borrow so they too can be part of the sport. We encourage interested people to come and see what happens here. We usually open on Sunday from 9am and sometimes braai some meat and just hangout. We charge P130.00 for 25 clays and that is equivalent to one round and for a year’s membership we charge P1200.00.”
Thobo Kerekang, who is a newbie to the game, is also one of those who have been caught by the shooting bug. “Well, I have always been fascinated by guns; I see them as art. They are not just ‘weapons of war’ as some people term them. The way they work is quite interesting and the science of being good at it is complex.” He shared with Time Out that his first encounter was when he went with his friend to the Gaborone Riffle Club, and since then he has been hooked. “Kabelo Binns inspires me as a business man and as a marksman. It is a cool sport and you get to meet really interesting people. I am slowly starting my collection,” he chuckled. 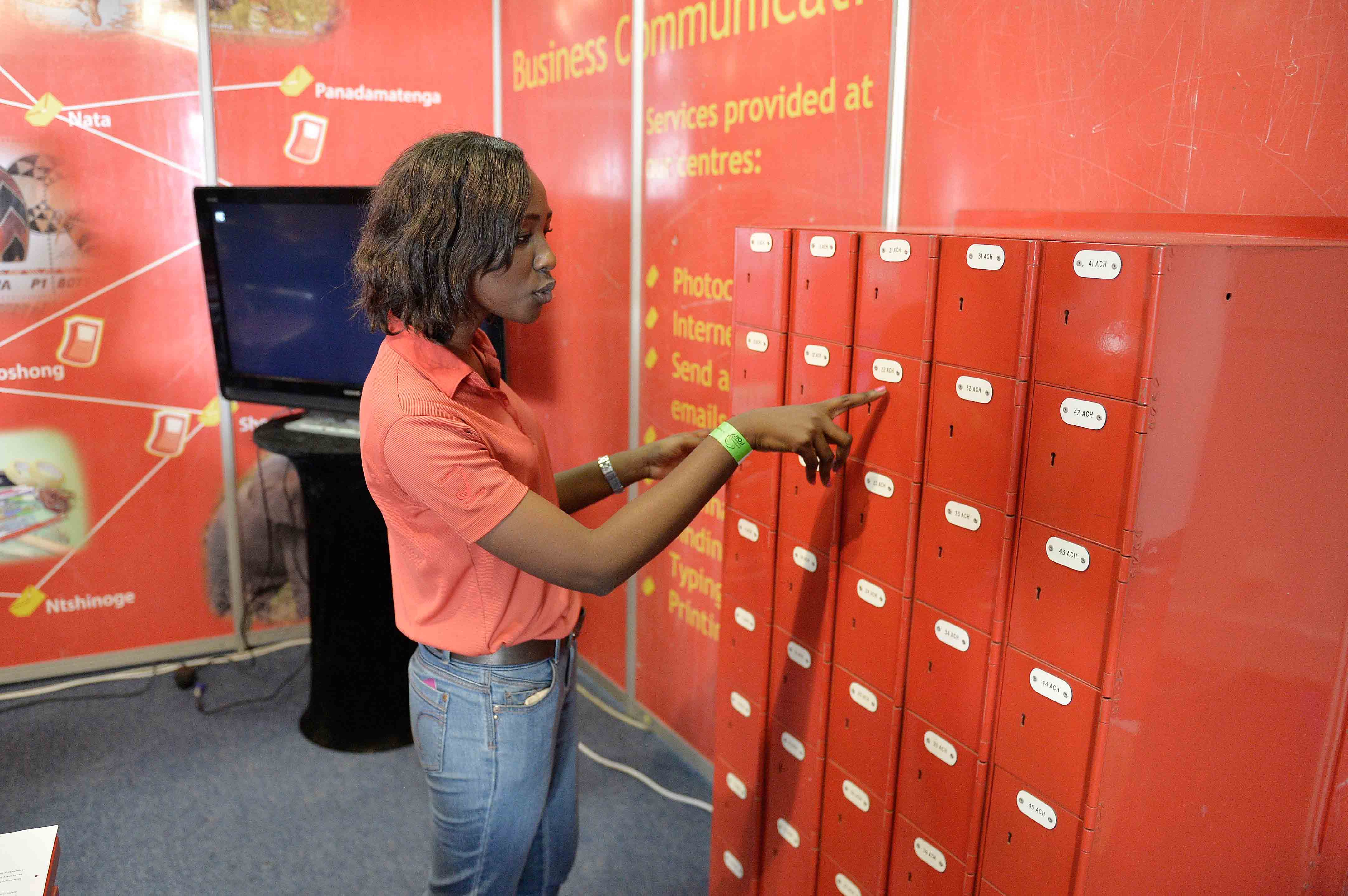