Reality game show Big Brother Africa Season 9 will  once again hit  our TV screens on the 7th September 2014. This year Africa’s biggest reality series is  expected to be no different; bringing  drama, loads of laughter and tears that revelers have been looking forward to.

“It is Big Brother time and since the first season, the reality series has attracted some funny, dramatic, weird and wonderful characters that have kept viewers glued to the screens 24/7. Some house-mates who have been part of this huge show have had their talents realized and have gone on to grace TV screens,  newspapers and have  had their profiles trending on every social media site,” said Tshepho Maphanyane of Multichoice Botswana.

She explained that Season 9 is no different as house-mates and viewers alike will be pleasantly surprised at how Biggie intends to rise this year’s show. “And in true Big Brother fashion, fans of the show and potential house-mates will have to wait and see how he will turn dreams of some deserving and eager youngsters into reality and transform them into household names,” she said.

Commenting on the changes of this year’s show Maphanyane pointed out that the only change is that Angola will not participate and has been since been replaced by Rwanda.
“Entry is open to the same 14 countries with the only exception being Angola which will be replaced by newcomer Rwanda. As a result of the change, participating countries this year are Botswana, Ethiopia, Ghana, Kenya, Malawi, Namibia, Nigeria, Sierra Leone, Rwanda, South Africa, Tanzania, Uganda, Zambia and Zimbabwe.”

Big Brother Season 9 entries are only open to persons over the age of 21, who are citizens of one of the participating countries and must  have a valid passport. Endemol SA, who are the producers,  are looking for persons who are entertaining and passionate about the Big Brother experience and  fluent in English. Audition dates will be finalized in June and more information  about the show will  be  availed  in due course. 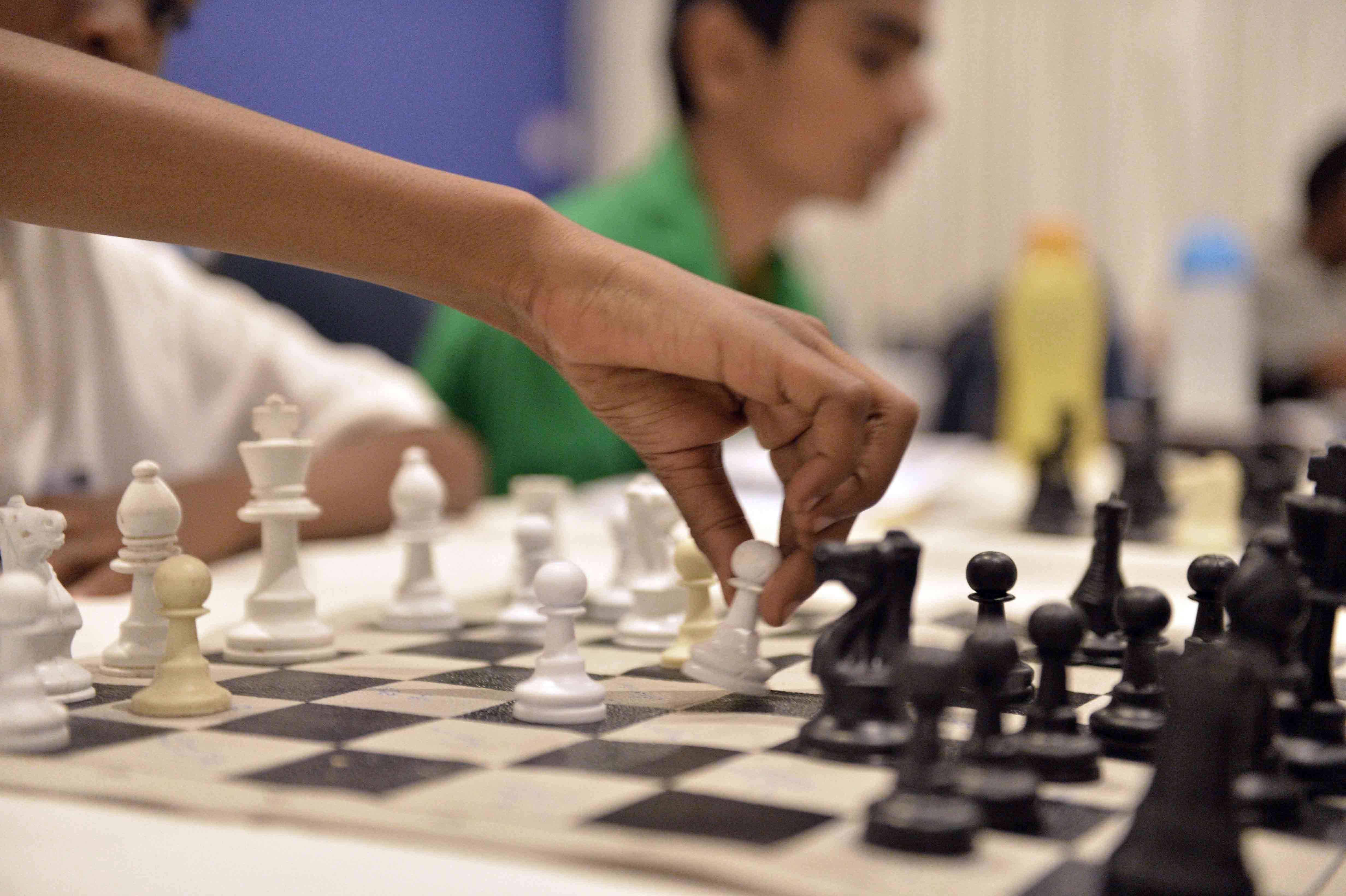