Speaking to Time Out on the partnership, the manager of Samsung Rail Park mall Ngwao Ntalagwe said, “ Being an outstanding musician and a guru in producing profound crispy music of different genres has given him  a massive following and respect amoung  the youth and the corporates. His popularity, credibility and mass appeal is expected to help raise awareness of Samsung Rail Park Store.”

Ntalangwe also added that Bk Proctor would just be the face of Samsung Rail Park store only,  as the other stores have different owners. “We as Samsung Rail Park are a 100% citizen owned company and we would like to take this opportunity to empower the youth of Botswana such as Bk Proctor, who is multi-talented, ambitious and vision driven. Our endorsement deal with Proctor is extended to his Recording and Production Company Basement Records/Studios, which means that we will be able to help even those who work with him,” he said.

According to Proctor, “Honestly it could have been anyone but I believe my profile spoke a million words for me. I am an artist, a producer and a business man and they were probably looking for someone who complimented their brand. Having been in this music industry for over 8 years I wouldn’t have pictured myself working in partnership with such a Global Brand like Samsung Rail Park.  Not in a million years I would have seen this coming,” he said. 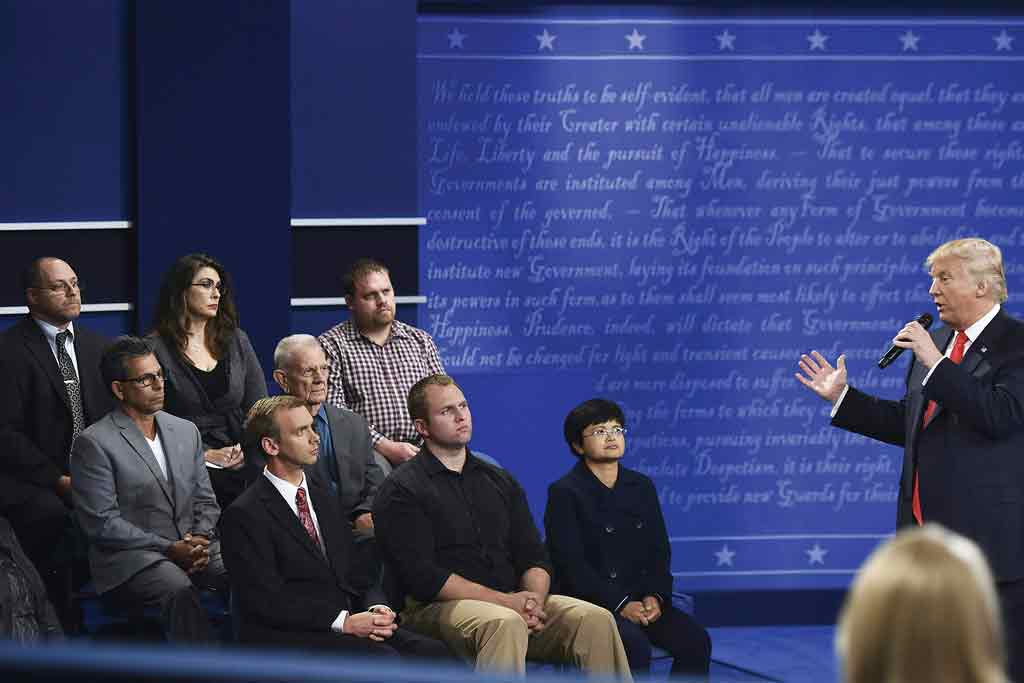