Black market agents; The untold story of business in football

As 2015 ends in a week’s time, a hectic January transfer period looms large on the cards for all the leagues around the world. The window period however means business for those representatives of players who we often hear called ‘agents’. In this article Gazette Sport reporter Bapati Mmotlanyane focuses on the emergence of ghost football agents.

In a country where less player agencies/intermediaries exist there is always a chance that player transfers will be handled by particular individuals who call themselves player agents but hold no proof to support their claims. These are people who operate in the inner circles of football at large such as close team supporters, public relation officers of clubs, and even journalists who even interact with players on a regular basis.

My views about black market agents were unknown, until now. I have never criticized them before. I feel their influence in recent years has grown to a level that means football needs to act to address the situation and find ways to curb their negative influence.

With the world football governing body FIFA having admitted, that it has failed to enforce its own regulations and requirements, among them ensuring those claiming to be agents have passed FIFA’s famously tough exam and thus are properly licensed and accredited to guide a footballer’s career.

The issue of doing away with player agents to become intermediaries by FIFA has been dragging on for months and is yet to reach any final decision, that means the black market agents will hide under the major concept of legit agents hence carrying on with their operations.

Over the past two years we have seen the emergence of black market agents who are rather engineers of many players’ switch or change of pastures during the transfer period in our local football.

These “agents of nothing” get their start in the football agent business by convincing eager parents, greedy for riches, that their son will be the next Premier League superstar. Mostly they tend to target the new kids on the block who with no doubt are hitting their strides and sending tongues wagging with their raw talent but still these agents can reach those high profile players who for obvious reasons clubs are always hot on their heels.

With an agent taking a commission of as much as 10% of a player’s transfer contract, salary, and any endorsements or other business deals, discovering and signing a footballer who goes on to become a superstar given an international example like Cameroonian Samuel Eto’o – who was at one time the world’s highest-paid player with a salary of $27m a year – could make a lucky agent millions. It is a whole different setup this side, because of dry outs in endorsements business deals for local players the street agents target only the specific and agreed percentage of signing on fees which however makes them inconsiderable of their clients future first but rather the financial bargain from the proposed bumper deal.

According to  one local agent who wished to remain anonymous, he operates privately as a player representative in ensuring swift transfer from one club to the other.his argument was that there are too many agents and not enough of any level of deals to go around. “As street agents we are in it for one thing: ourselves but there are some good agents, the ones who have hundreds of contacts, influential contacts,” he said.

The agent revealed that certain clubs pay these black market agents more than other clubs, so the agents favour them and try to propel players towards them, which means they are prepared to do over their clients to keep those clubs sweet. Despite attempts to sort things out, the system is flawed, with all sorts of chancers trying to cut-in on deals hence the club having their own agents.

Ghost agents manipulate players but players can also manipulate these agents. An agent may approach a player to whom he is not contracted and say that he has a club which is interested in him.  He will then go to that club and say that the player is interested in joining them.
Some players tell agents to bring offers to them and they will take it from there before agreeing to sign with them, but regulated intermediaries from sports management agencies naturally do not want that.

Speaking to the Footballers Union of Botswana mouthpiece Kgosana Masaseng, he advised that this emergence of black market agents could be worse than third party ownership of which the footballers’ unions around the world have been fighting against for some time now.

There is also a risk of concealed payments as the said black market agents are not regulated. Masaeng further stressed that these agents tend to approach players under contract with their respective clubs and induce them to leave their employment.

“There is also a recipe for conflict as they can also poach from registered intermediaries, they also do not offer any professional liability  insurance as they tend to operate   outside the main stream market,” Masaseng closed by strongly pointing out that as a union they are concerned about these unregistered dealings, citing that their operations could harm the game through increase in disputes between clubs, players and regulated intermediaries.

“As FUB we believe that there is need for greater regulation on matters that affect players,” Masaseng continued.
In overall, a good agent should be an excellent negotiator who is optimistic about his clients. He should have his clients punching above their weight, both in terms of their stature and their wages. He should give hard, no-nonsense advice and keep a player grounded. If he has a player at BR Highlanders who thinks he is good enough for Gaborone United or Township Rollers but in actual fact he is not it, then the agent needs to tell him this. Regulated intermediaries’ need to be like social workers and speak to their clients when they are playing badly, not just when he is doing well and attracting attention.
They need to be there for their players, offering emotional support and dealing with a player who wants to know why he’s not playing.

Black market agents; The untold story of business in football 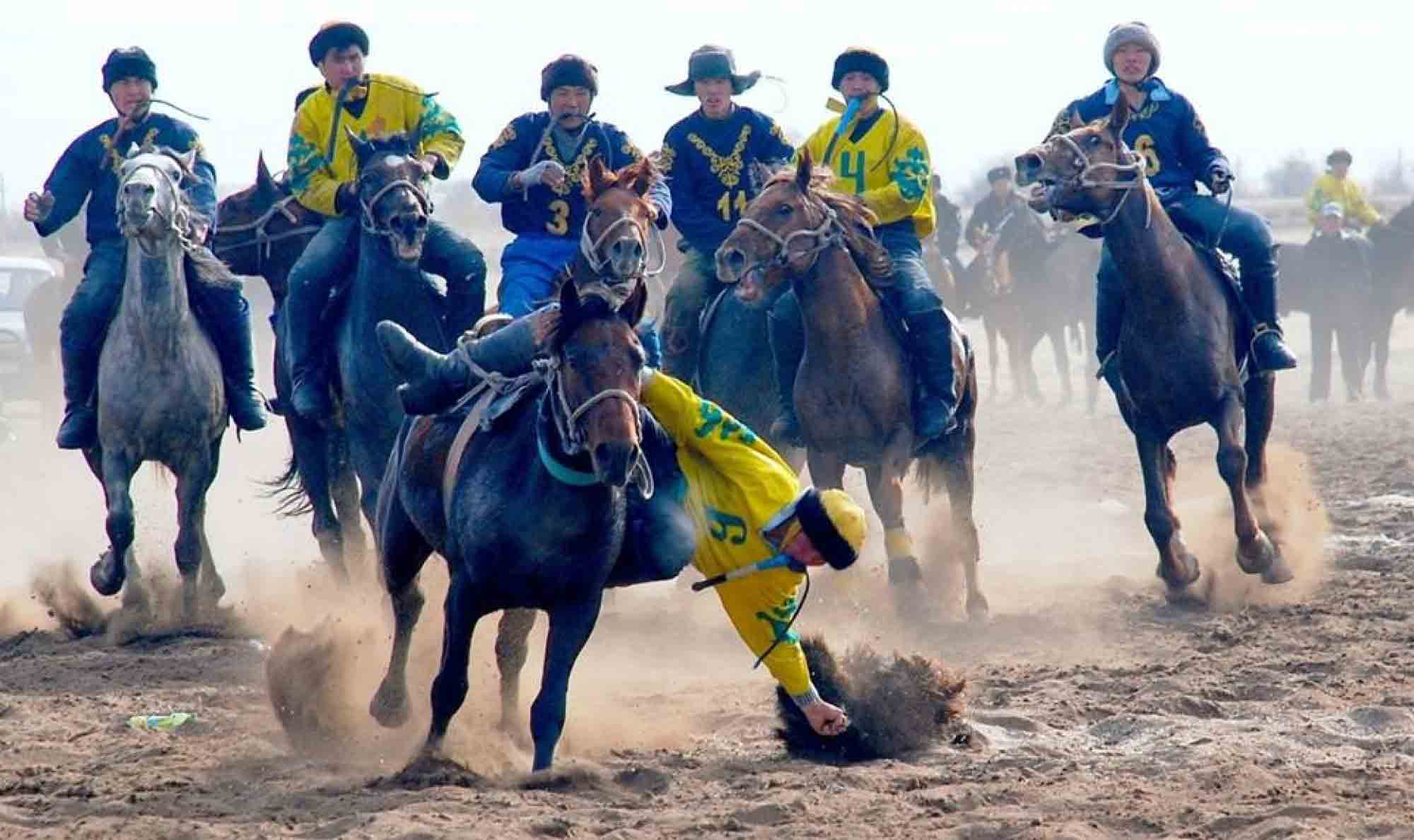