BMC and Vietnamese side FC Vissai have agreed a deal that will see Musa Ohilwe move to the Asian based club in the early weeks of this month. The defender will join the club on a one year loan deal.

The Vietnamese League, also known as the V League, will commence on January 18th where Ohilwe is also expected to make his debut for the club. FC Vissai is expected to send flight tickets for the player before the end of this week. He was expected to leave this past weekend but there has been a delay in the arrival of his ticket.
Last month Gazette Sport revealed that the player held talks with the Vietnamese club. His former club, BMC, were initially reluctant to negotiate the deal but they finally agreed to allow the player to move after meeting him and his agent.

After returning from Vietnam last month, Ohilwe participated in his club’s final two matches before the festive break; this was instrumental in his efforts to be in BMC’s good books. Ezinkomo coach, Daniel Nare told this publication that they have finally allowed the player to move.

“At first we were not pleased by the situation because we were not informed of the player’s potential transfer. It has since been resolved and we are in regular communication with his agent Moran Nthoiwa. He will move this month but the transfer is a one year loan deal; the contract states that he will return to BMC in December. We did not want to block the player’s move because he has always wanted to play overseas,” said Nare.

He added that the loan agreement does not have a clause with an option of making the move permanent. “He has to play there for five years before being allowed a permanent move. This means that he would have to sign five consecutive loan deals in the next five years if he wants a permanent move. We now have defensive cover to compensate for his imminent transfer,” continued Nare.

The Vietnamese League takes place on an eight month basis, starting in January and ending in August.
Meanwhile, BMC have confirmed the arrival of two former Mochudi Centre Chiefs players who were released last month. Tshepo Motlhabankwe and versatile midfielder Amos Godirwang have both signed two year contracts. Nare mentioned that the pair’s registration books are still at Chiefs but they will write a letter requesting for the players’ documents.

“We had shortage of players so it was imperative to sign players of such quality. They will add experience and leadership to our squad; both players are versatile so we have made good acquisitions,” stated  Nare. 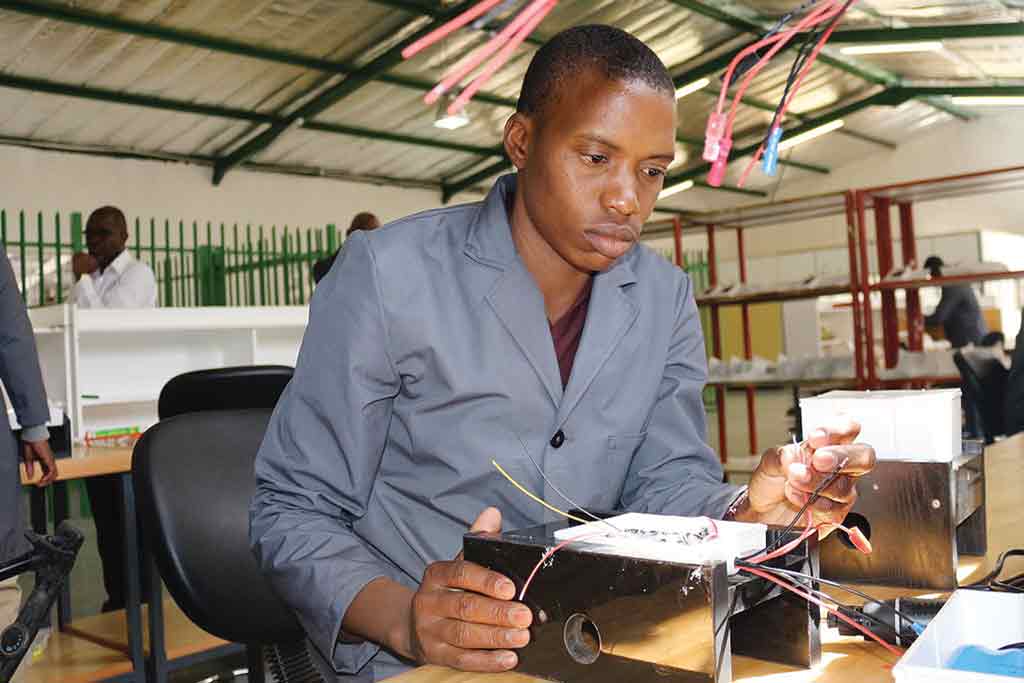